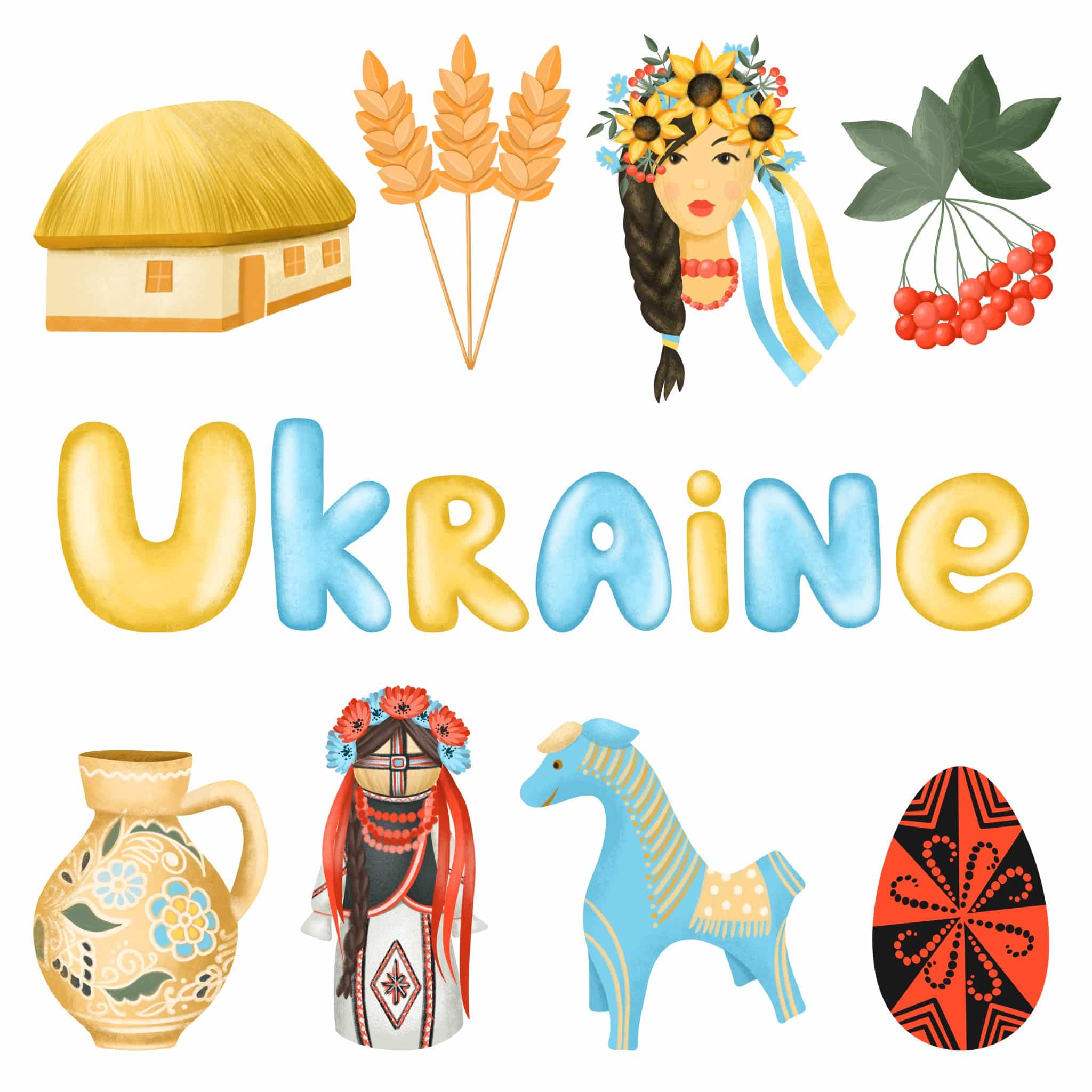 Our traditional cuisine is very delicious. But this is not the entire story about the wealth of the Ukrainian land. Ukraine is known in the whole world for its authentic culture, gifted people and wonderful places which are worth to visit. How much do you really know about our country?

Ukrainians in show business and Hollywood

We hope that you’ve find out something new and exciting about our wonderful country, a tiny dot on the global map, which is called UKRAINE.

This site uses Akismet to reduce spam. Learn how your comment data is processed.