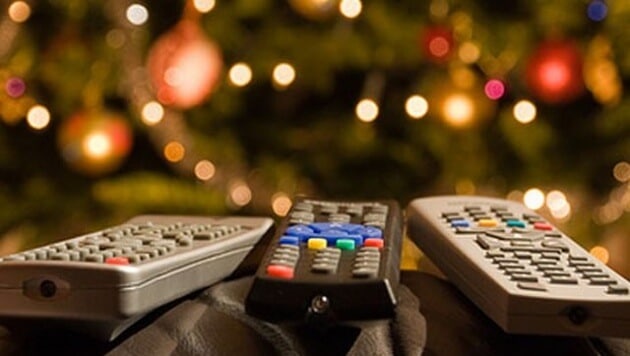 New Year and Christmas are on the threshold. Many Ukrainians associate these feasts with a homey home, family gatherings, and review of old beloved movies. Somebody will look back into their childhood, somebody will relive their youth. Each of us has fond memories.

Given that Ukraine was a part of the USSR for rather a long time, there are many popular Soviet movies and cartoons. Let’s recollect how it was. Since 1961 all Ukrainians have watched wonderful cinematization of the novel “Nich pered rizdvom” – “Vechory na khutori bilia Dykanky” by Mykola Hohol (a famous Ukrainian writer). This movie tells the story about how the inhabitants of Ukrainian homestead fight with an evil spirit. The film is very national and warm. Melodic Ukrainian speech, national costumes and dishes – all this creates cozy and friendly atmosphere, even regardless of devils who drive a wedge between  country people. This film is the classics which does not become older neither in the print nor in cinematographic version. 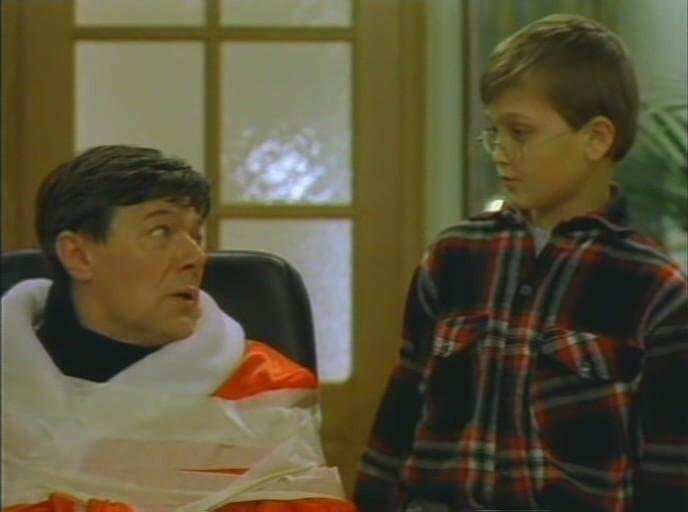 Poor Sasha is a story about how much people need love, especially on New Year. The girl is lacking  parental affection. And here comes the main hero, talented and noble, who agrees to help a little and tender 6-year old girl return her mother’s love.

The Irony of Fate, or I Hope You Enjoyed Your Bath 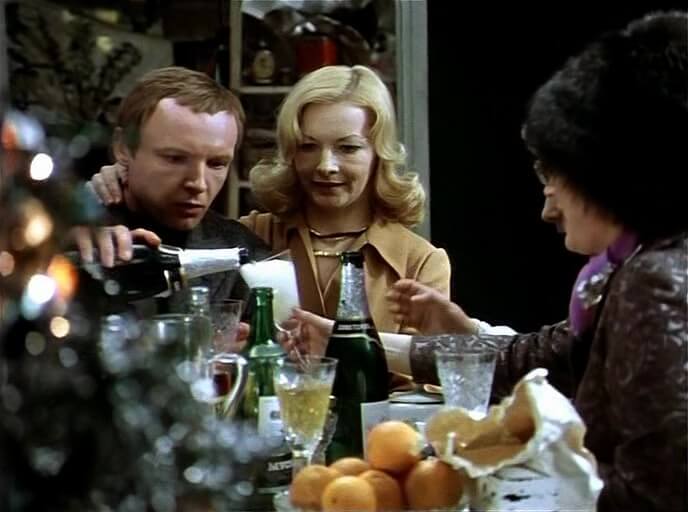 This movie tells the story about friends who have a tradition to take a steam bath each year on the 31st of December. However, this year the friends “had enough” and mixed up who from them needs to fly to Leningrad. The main hero gets on the plane by mistake and flies to Leningrad where he meets the love of his life. 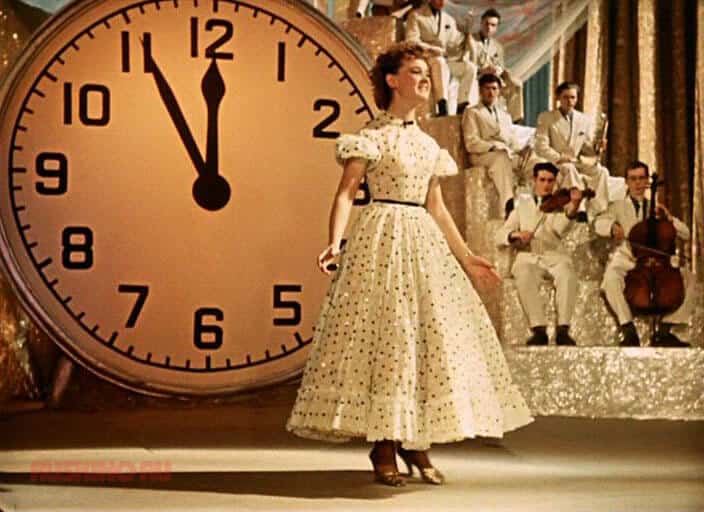 The main heroine is responsible for holding a New Year carnival. She prepared many interesting and joyful performances such as dances, songs, etc. However, the day before the carnival, the acting manager decides to annul half of performances since he considers them too thoughtless… Troshkin, a mild and warm-hearted kindergarten teacher, has a physical resemblance with the thief with the nickname Docent. The militia asks Troshkin to play the role of Docent to find the bandit. Troshkin agrees, but the events unfold in such a way that he puts his life in danger... 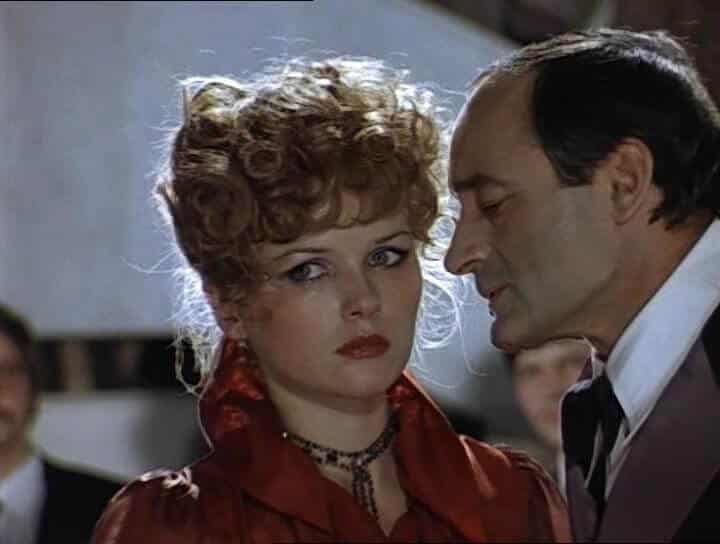 The New Year tale about how a true love works miracles. In the scientific institute of unusual services the work is humming. The scientists are trying to create a magic wand. The presentation is planned to be held on the 31st of December, but here opponents of institute director come in and they have their own plans…

There are also many other Soviet movies which Ukrainians enjoy during New Year and Christmas holidays, though they do fully describe the events of the New Year. This is a kind, Soviet cartoon about how cat Matroskin and dog Sharik welcomed the New Year with their best friend Dyadya Fedor.

Zhil byl pes (Once upon a time there lived a dog) This is one more well-liked Soviet cartoon about friendship between a dog and wild wolf. The events take place in an authentic Ukrainian village. The cartoon depicts Ukrainian traditions, clothes, and dishes.

An old dog who served his masters faithfully all his life, is no longer needed. He goes to the forest to take his own life. There the dog meets a wolf with whom they were vicious enemies. However, the wolf also aged and decides to help the dog to return to his home… In the plasticine world the New Year is around the corner and one woman sends his husband to the forest to find a New Year tree. However, the forest appears to be mythical and many unbelievable miracles will happen with this man... The New Year history about severe winter frosts, human greed and where it can lead to. The tale Morozko is the tale about a kind, docile girl Nasten'ka who overcomes the frost with her emotional warmth and finds her love and happiness – fiancé. 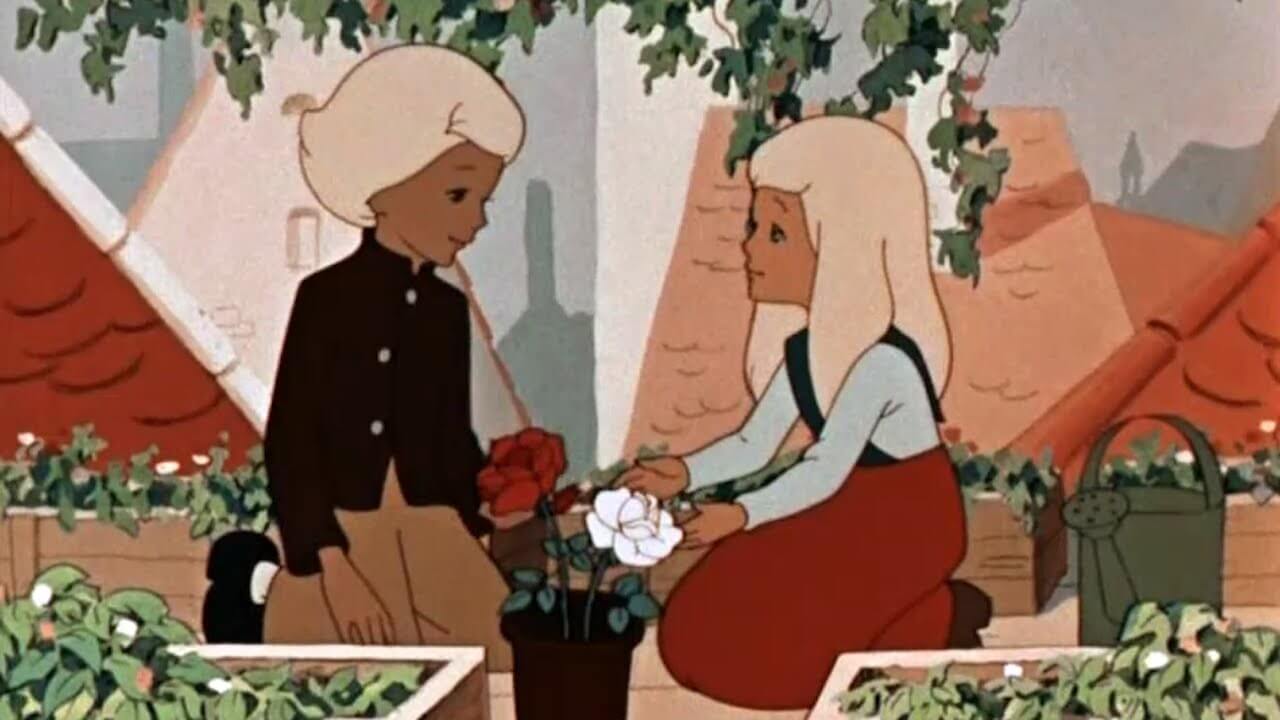 The tale about how good triumphs over evil. Kaj and Gerda live in one another's pockets. Once, the Snow Queen kidnaps the boy and leaves him to live in the kingdom of frost and ice. Kaj is bewitched. Gerda sets forth to rescue her friend and undergoes many trials. She saves her friend and they return home together.

I’ve mentioned only part of popular cartoon and tales, there are also many other ones such as Twelve months, The Nutcracker, New adventures of Masha and Vitya, Dyadyushka Au (Uncle Au), etc.

Have you liked the article about New Year and Christmas movies and cartoons? 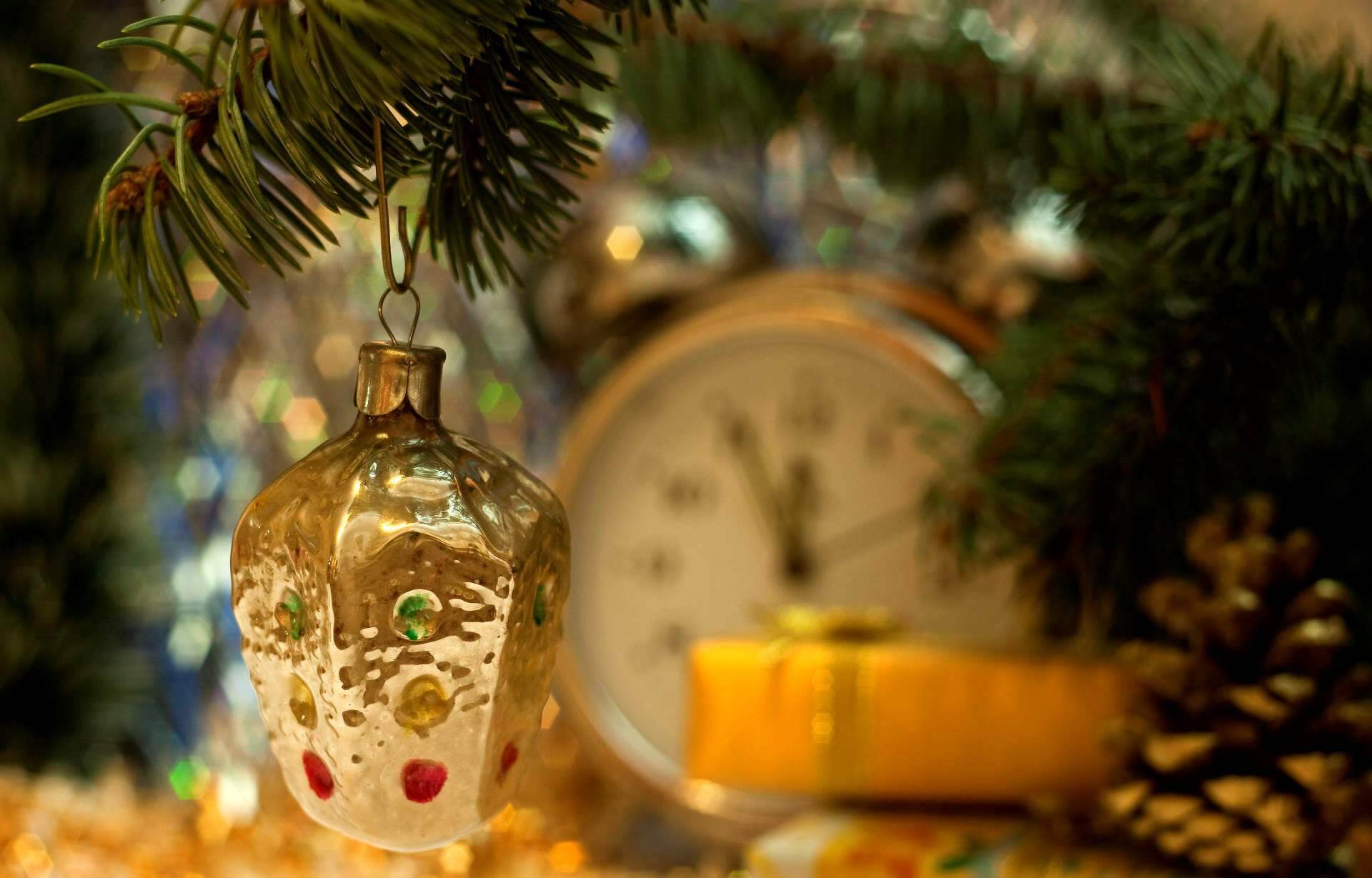