What dishes were on the Ukrainian table over 100 years ago? 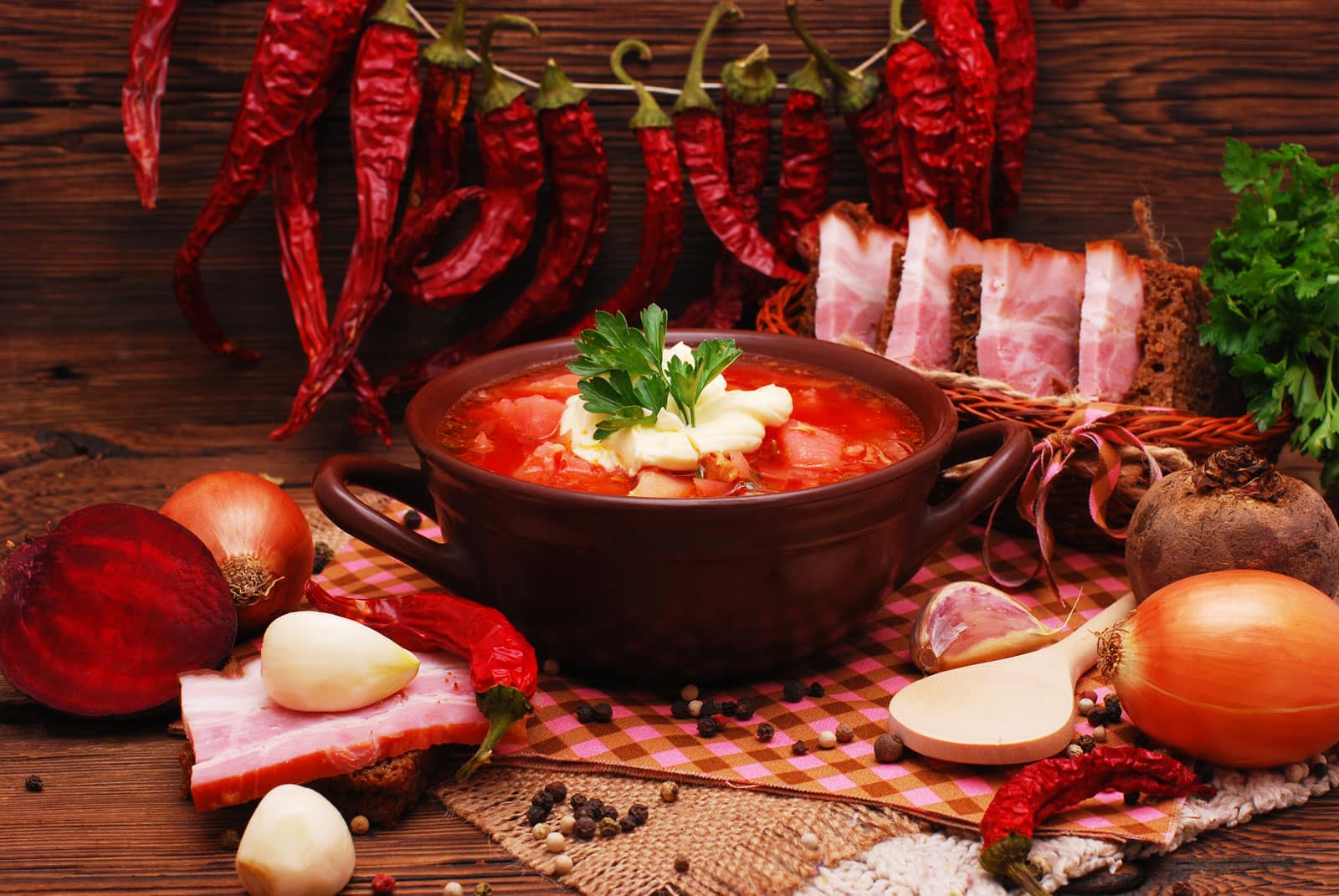 Scientists believe the bulb onion, garlic, and rye to be the oldest products in Ukrainian lands. The same scientists are convinced that the ancient Ukrainian national cuisine was much healthier than the modern one since traditional dishes included lots of vegetables and cereals.

The Ukrainian cuisine was finally formed in the XVII-XIX centuries. Some of the recipes have been lost but now they are actively revived in families. So let's remember how the very first dishes and drinks looked and tasted. 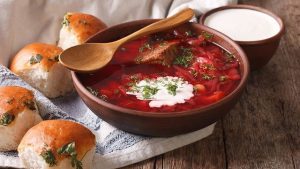 At first glance, the ancient borsch was identical to the modern one. Yet right from the get-go, the plant called borshchivnyk was added to this soup. By the way, it gave the name to the dish. In medieval times, potatoes were replaced by horseradish and turnips. Carrots and beets came to Ukrainian lands from Southwest Asia and were used extensively in many recipes. 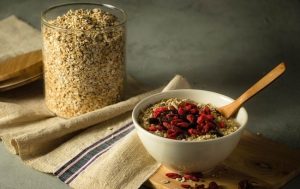 Cereals were a major source of energy for ancient Ukrainians. They made wheat, oats, barley, millet, and buckwheat porridge. In general, vegetable food prevailed, the flour was mostly coarse-grained, and the meat was a delicacy. 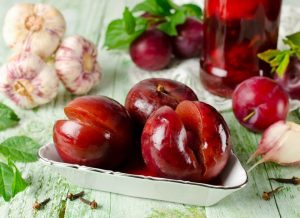 Unlike in European countries, where vegetables and fruits were pickled with the use of wine vinegar, in Ukraine salting and fermenting prevailed.  In such a way Ukrainians cooked pears, apples, plums, watermelons, mushrooms, cucumbers, and other products. 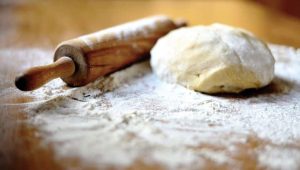 Pies and dumplings were often served on the Ukrainian table. Pumpkin and beet were often used as a filling. Dumplings were stuffed with boiled pears, sweet beans puree, and fried flour with chopped cracklings. 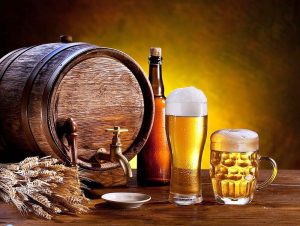 Ukrainians actively developed brewing. Ever since the times of Kievan Rus (Kyivan Rus), they have been preparing beverages based on honey, hops, and other ingredients. By the way, the tradition of brewing beer at home existed until the nineteenth century.

The main methods of heat treatment peculiar to Ukrainian recipes were stewing and cooking. This is one more reason why experts call the Ukrainian national cuisine healthy and wholesome. Try it!

Have you liked the article about old Ukrainian dishes?