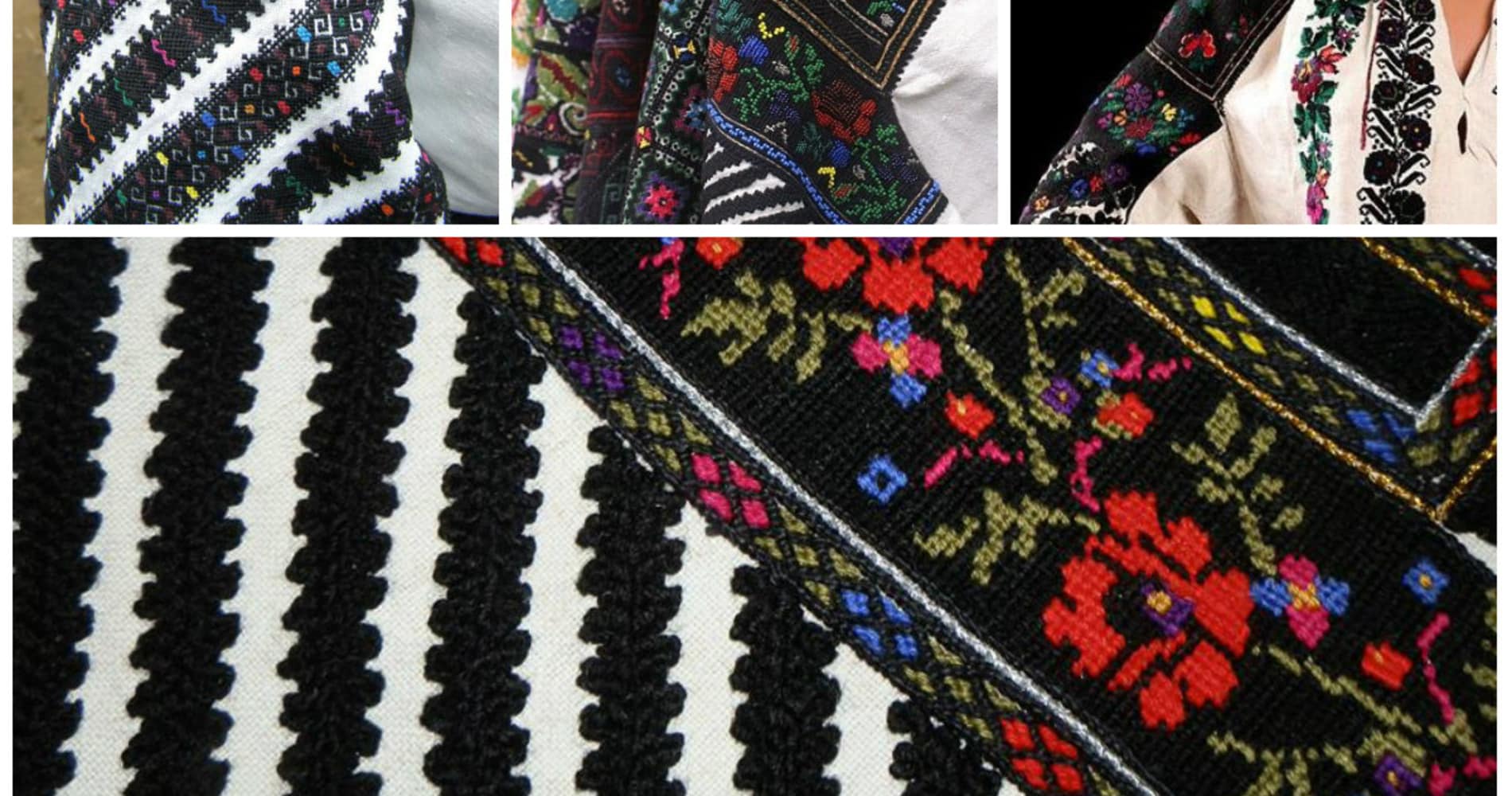 Embroidery holds a special place in the heart of every Ukrainian. Embroidered clothing and accessories are worn for weekends and workdays. Apart from clothing, Ukrainians embroider pillows, towels, and many other household items. The embroidery has a deep hidden meaning and at the same time can serve as a protective amulet for the family.

Today we are going to talk about the unique embroidery of Ukrainians from Ternopil oblast (province). This embroidery is called Borshchiv embroidery and was named after the region where this beauty was created for the first time. 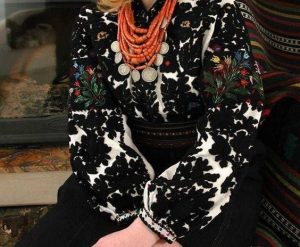 The first thing that distinguishes this embroidery is the predominant use of black colors, and this is not without reason. Historians claim that the Borshchiv embroidery has already existed over 500 years ago. It was a time when the Borshchiv region was constantly attacked by Turks and Tatars, and there were bloody battles that took the lives of thousands of civilians.

According to the legend, after one of these attacks, in several villages no men were left alive: mothers, sisters, widows, and children were left on their own. For each family, this was a huge loss they were getting over for years. It is believed that it was then when these courageous women swore to mourn for several generations. They swore to wear black embroideries on holidays to show their respect for the dead.

In the 20-30s of the ХХ century, the descendants of these women embroidered last Borshch embroideries. They were the last generation that mourned over their courageous parents, brothers, and husbands. From that time, the craftswomen started using multicolored threads instead of black ones. 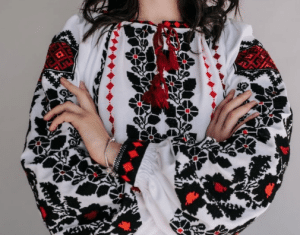 There are two types of embroidery in the Borshchiv style: everyday and festive. The casual shirt has ornaments only on the cuffs and the collar and the festive one is embroidered all over, including the chest, back, and sleeves. An important difference is that most abundant patterns can be seen on ustavka, morshchynka (pidustavka - the upper arm part), and sleeves.

Woven cloth is used as the basis for traditional Borshchiv embroidery. The cut of the shirt is simple and traditional: puffy sleeves and straight silhouette. A coarse woolen thread is used to make the ornament thick and saturated.

And what about you? Do you like Borshchiv embroidery?

Have you liked the article about Ukrainian embroidery in Borshchiv style?