Ukrainian national cuisine as an art 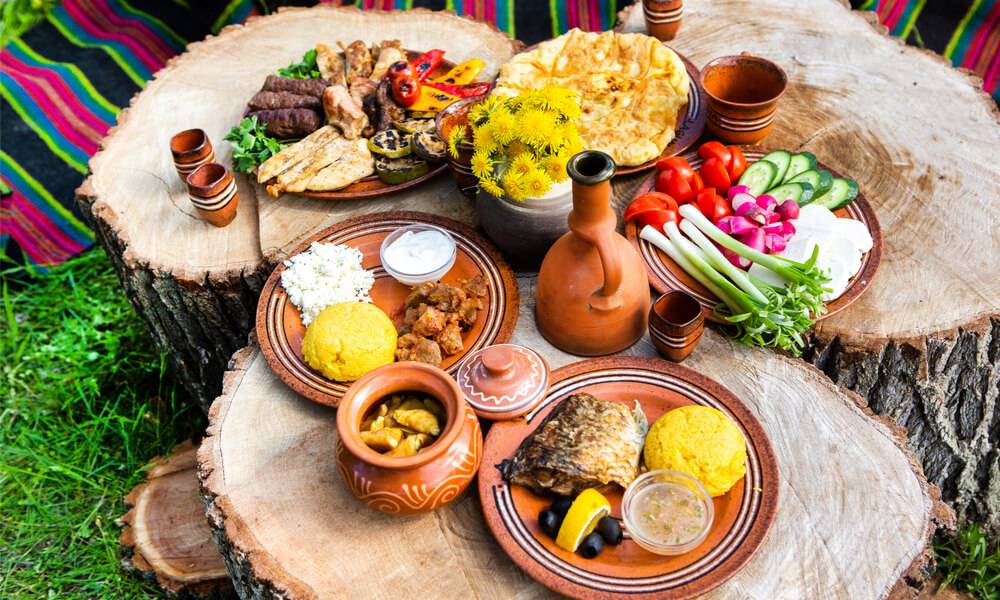 Ukrainian cuisine is not just a collection of traditional recipes that Ukrainians cook on weekdays and holidays. It is a way of life, folk culture, and national art, treated with trepidation both within and abroad.

Let's learn more about traditional Ukrainian cuisine. To understand it from the inside, it is worth starting with key peculiarities that distinguish Ukrainian recipes from the recipes of other countries.

Peculiarities of the national cuisine of Ukrainians 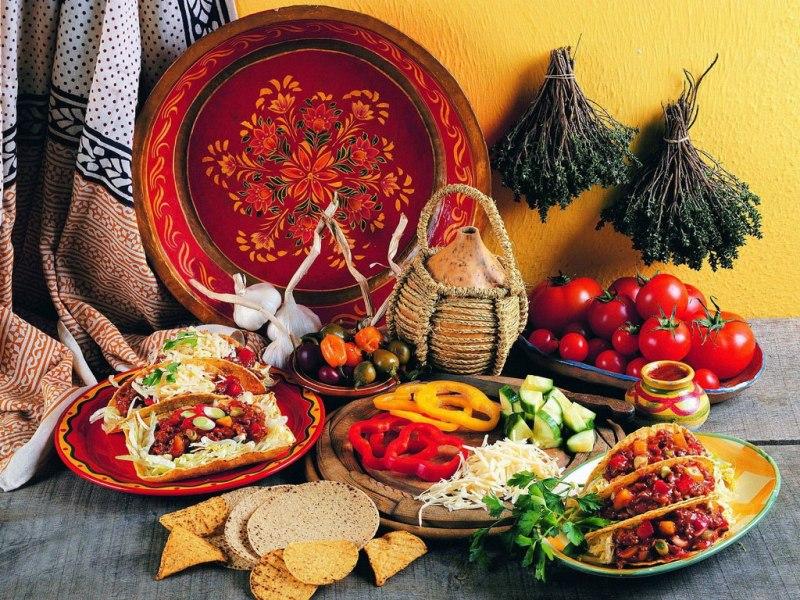 In general, most of the features of Ukrainian cuisine are determined by the lifestyle of the people. In past centuries many Ukrainians were engaged in agriculture and agricultural work. So, they needed nutritious, satisfying meals.

We can follow the trend in the change of critical ingredients. The potato, called the "second bread" in Ukraine today, was not known to Ukrainians before the 19th century. Other root crops, namely turnips and parsnips, prevailed in the diet.

A variety of dishes is the main peculiarity of Ukrainian cuisine. On the Ukrainian table are always dishes cooked using vegetables, meat, poultry, and fish. Greens are actively used, primarily parsley and dill. Ukrainians also have a special love for baking, especially for variations of bakery products.

Of course, everyone has different tastes. Loud statements are unfair that anyone who tastes Ukrainian cuisine once will fall in love with it. However, it is enough to try such traditional dishes as borsch, varenyky, banosh, kruchenyky, etc., to give your assessment of recipes from Ukraine and the art of cooking national food.

Perhaps you will start cooking varenyky every day, and there will be more than 10 recipe variations of Ukrainian borsch in your family recipe book.

So, let's list the key features of traditional Ukrainian recipes. They include:

- a significant amount of dishes made from flour and cereals. We are talking about sweet and salty pies, pancakes, bread, and dumplings. Not only wheat but also rye flour plays a significant role in Ukrainian cuisine;

- the predominance of boiling and stewing over frying. Even though vegetable oil is widely used in all regions of Ukraine, such cooking processes as boiling and stewing prevail in recipes. This is one of the reasons why we can describe many Ukrainian dishes as healthy and useful. Also, salting of ingredients prevails over smoking;

– complex heat treatment of dishes. We are talking about many processes that take place during cooking. So, ingredients are first fried or boiled, then stewed or baked. Thanks to such a multi-level cooking technology, it is possible to achieve a rich taste and flavor;

- a large number of ingredients. Most Ukrainian recipes use 10 or more components. And if we take traditional borsch as an example, on average, you need 20 ingredients to cook it;

- a variety of spices and seasonings. Onion, garlic, horseradish, dill, parsley, cumin, thyme, etc., refer to traditional ingredients with a rich taste and flavor in Ukrainian recipes. By the way, black pepper, cardamom, cloves, and cinnamon appeared on the territory of modern Ukraine not earlier than in the 16th century; 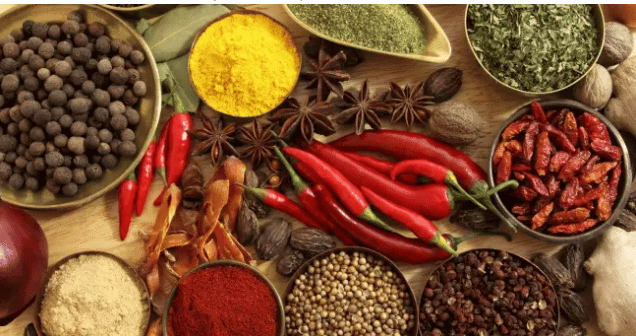 - daily eating of hot and cold first courses. Only think what love for traditional borsch is worth! This dish has a classic recipe and many variations. Many other soups, like pea soup, fish soup, cabbage soup, etc., are also often prepared in Ukraine;

- a large number of dairy products in the diet. For Ukrainian cuisine, dairy products are typical and essential. So, most often in cooking, you need cream, sour cream, prostokvasha (curdled milk), ryazhenka (fermented baked milk), and milk. For example, Ukrainians add whey to fish soup (it's typical for southern regions);

- widespread consumption of pork. It is especially worth noting the significant role of salo and lard in the diet and the cooking of Ukrainian dishes.

Modern Ukrainian cuisine is known for its skillful combination of old secrets with modern tricks, which is why Ukrainians love it so much. Try Ukrainian food, and you will take a new look at the usual ingredients! 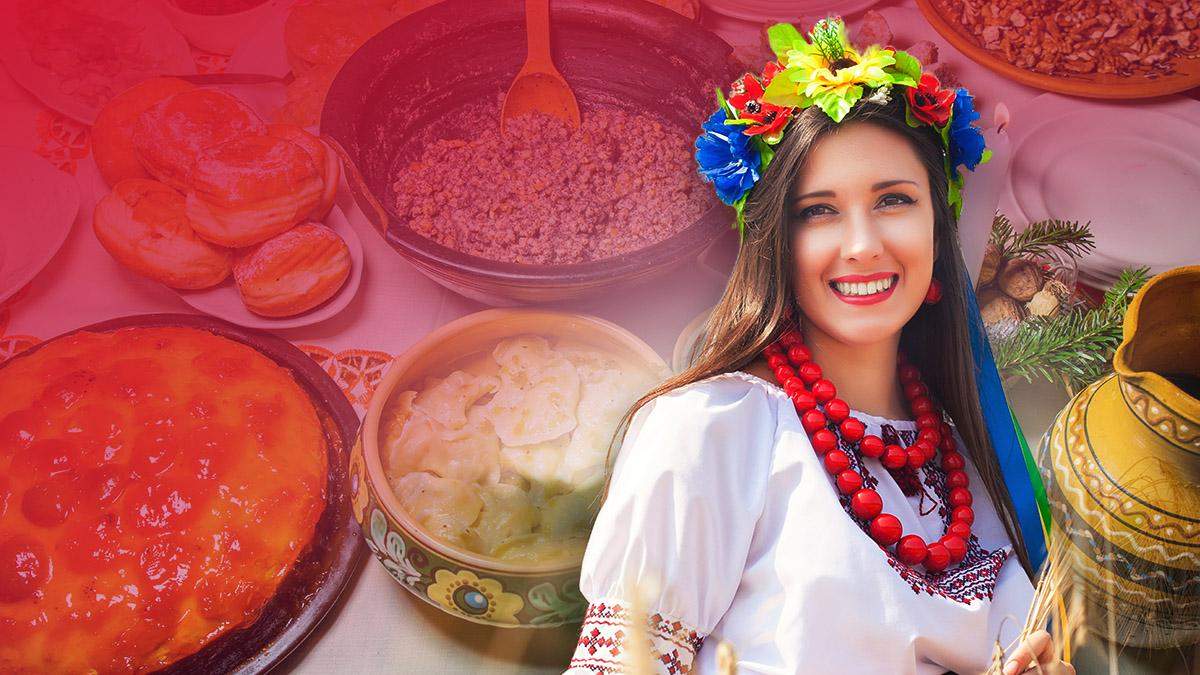