Authentic drinks you should try when visiting Ukraine 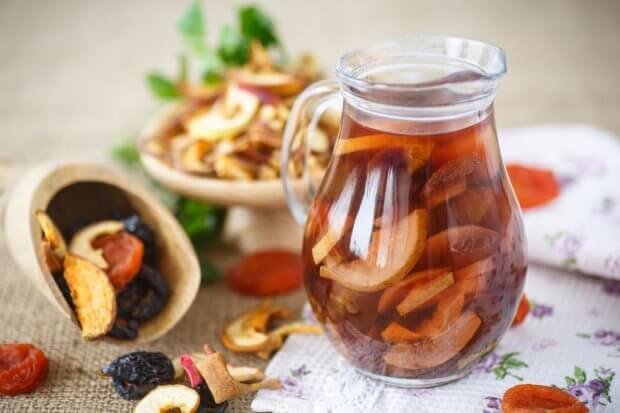 Ukrainian drinks have rich traditions, and today there is a plethora of national recipes. By talking about each of them, we will have enough information to compile an encyclopedia. Today we’re gonna discuss the most popular ones.

Let’s start our exciting journey to the world of Ukrainian drinks.

Before all the recipes formed, there were times when Ukrainian ancestors did not know such drinks as tea, coffee, or horilka (vodka). However, they could made tasty drinks using the products which they got from their fertile land.

Since the olden times kvas and honey were among most favorite Ukrainian drinks. Honey was served during Christmas Time and weddings. It was cooked using natural bee honey combined with dried fruits and berries. Such honey was called varenukha. Kvas was made using rye bread as well as fruits and berries. There are recipes for bread, beetroot, pear, apple, and flour kvas. 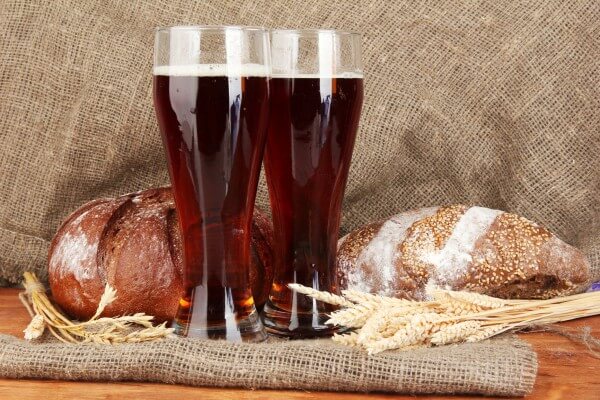 When sugar appeared, the assortment of drinks was enlarged to different liqueurs, infused horilka (nalyvka/nastoika). Honey horilka with pepper stands out in the rich diversity of legendary Ukrainian horilka. It combines contrast tastes embodying the unpredictability of life – pepper bitterness, honey sweetness and fragrance of wild herbs. Traditional kalhanivka and spotykach also enjoy pride of place.

Favorable natural conditions have contributed to wine growing in Ukraine. At the very beginning Greek colonizers started wine production, and nowadays many different kinds of wine from Odessa and cognac from Carpathians are known and loved all over. 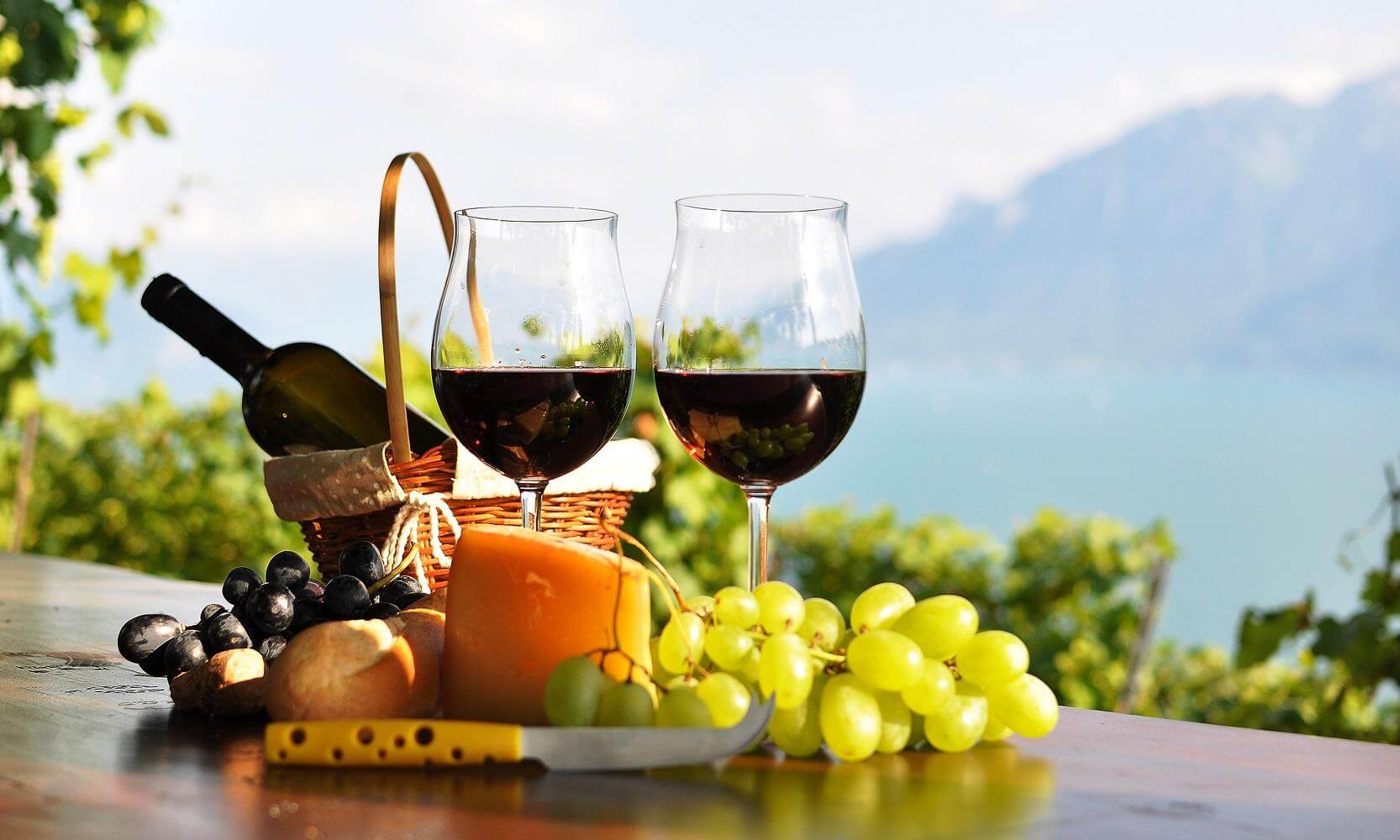 Uzvar is a ritual drink served chilled during Christmas Time. The ingredients for this dish can be found in almost any home. The main components are dried apples, pears, black raisins, and honey. If you wish, you can add cinnamon, lemon rind or lemon juice. 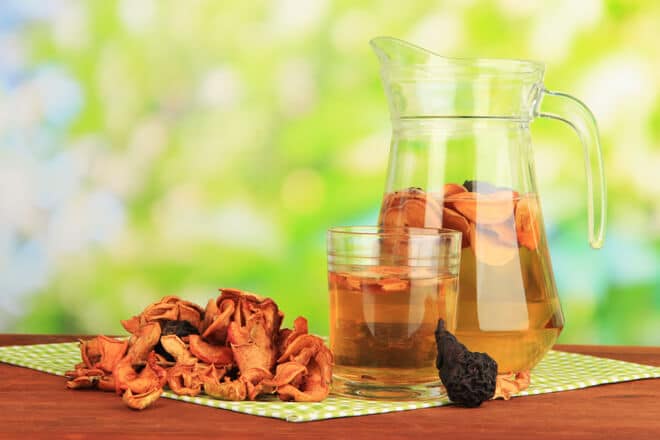 There are several types of this drink. In general, they differ in their consistency – from dense to thin. This dish can be cooked using many ingredients – fruits, berries, rhubarb or even milk.

Syrivets has been known since the time of Kievan Rus. In 966 kniaz Volodymyr gave order to serve this drink while celebrating the victory over Pechenegs. Later syrivets was used as a dressing for okroshka (cold summer vegetable soup) and green borsch. Actually, it’s bread kvas cooked without sugar. 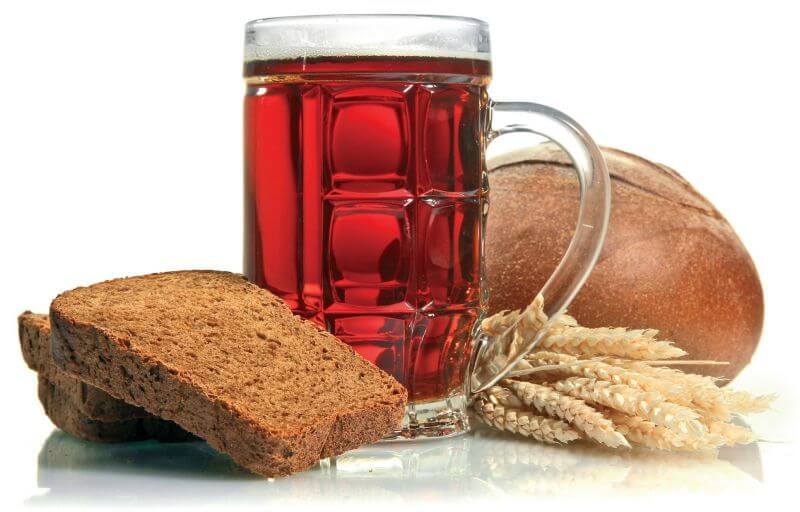 Riazhanka – is a sour-milk drink, yogurt without additions. The recipe for this dish has appeared in Ukraine a couple of hundred years ago – at that time milk and cream were combined to get this drink.

Syta is a drink made by dissolving honey with water (or honey brew). It’s probably the oldest sweet drink. As far back as the Stone Age people ate the honey by feral bees (dissolved with water). During Christmas Time syta was used to sweeten kutia, while in Ukrainian Polissia syta was a separate ritual dish. 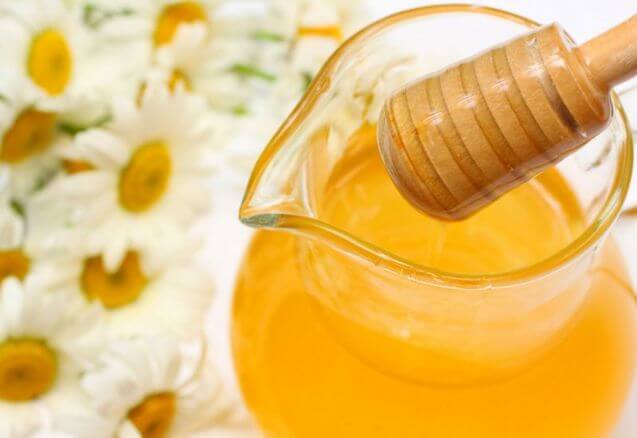 This review is just a drop in the bucket. There are many more different authentic drinks in Ukraine, which have been formed through centuries. We’ll continue to talk about them in the articles of our blog. Keep in touch!

Have you liked the article about Ukrainian drinks?