Delish Lviv chocolate. Why it is so popular all over the world? 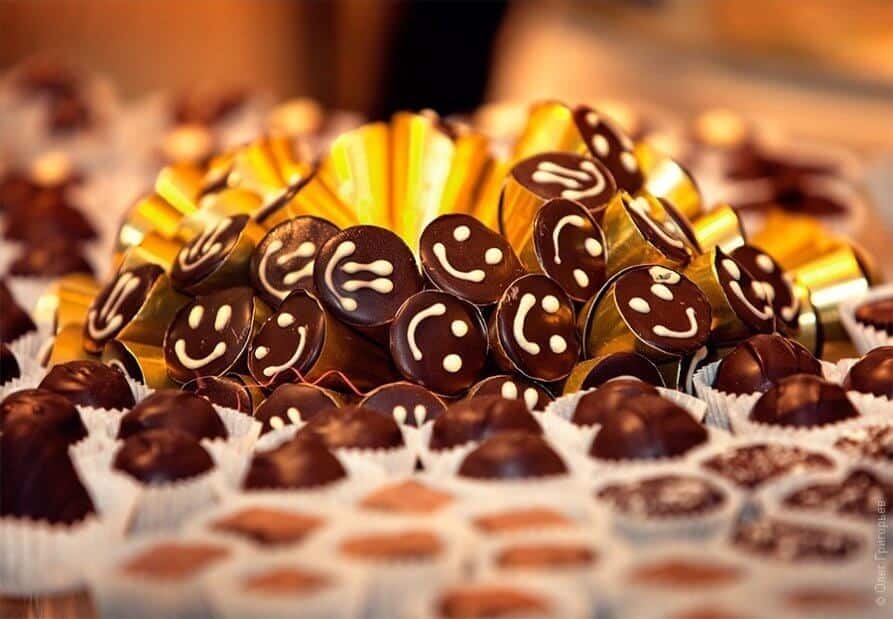 Lviv is a chocolate kingdom of Ukraine. Each person opens this city in his/her own way. This is the place where even the most sophisticated gourmands can find paradise. Since the Middle Ages this legendary lion city is famed for its developed sweets industry, which impresses even those who feel no concern for confectionery. The chocolate traditions go back to the beginning of the XIX century, when Dominik Andreolli, Swiss by origin, has brought the mystery of chocolate preparation and opened the first chocolate house in Lviv. This sweet shop became so popular that the road from the chocolate house to Teatralna street was called Andreolli arcade.

In 1980s the “Branka” factory of sugar, cocoa powder, and chocolate proved itself as the most powerful and old confectionery manufacturer which supplied its production to all corners of Europe.

In 1910s the confectionery factory “Hazet” was launched. It is also known as one of the biggest in Europe. “Branka” and “Hazet” are the ancestors of the famous modern factory “Svitoch.” As evidenced by data, each year these two factories produced more than 2 tons of sweets. 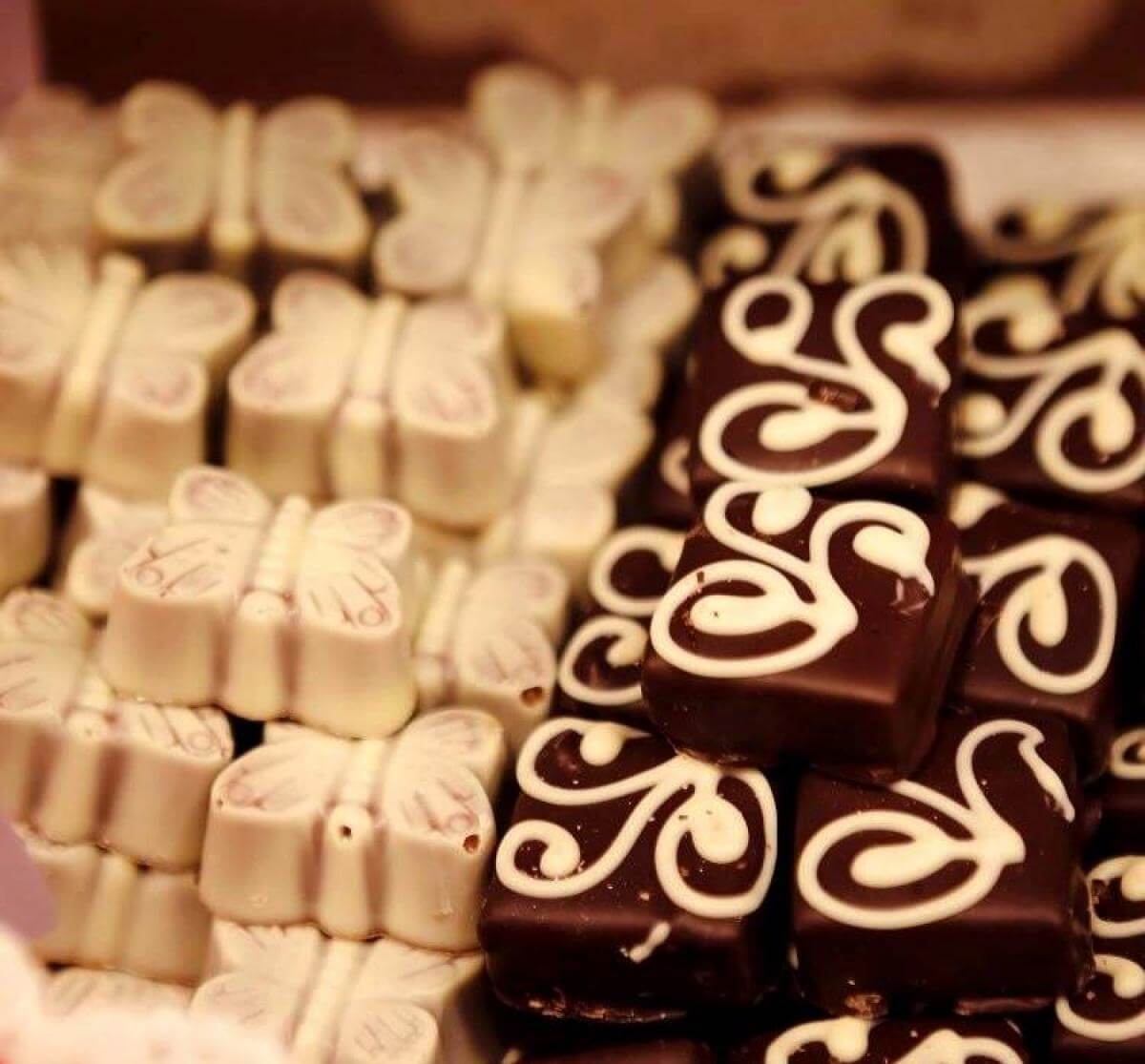 One of the most popular chocolate houses of that time was the candy shop of Zalevskykh, which, by the way, sold the production of two above-mentioned factors.

After the end of the First World War, during the new wave of the development of confectionery establishments, the factory “Fortuna nova” was founded. This very factory created the series of chocolate called “Sweet history of Ukraine” with the portraits of famous historical figures on the wrappings. This production was even supplied to New York. 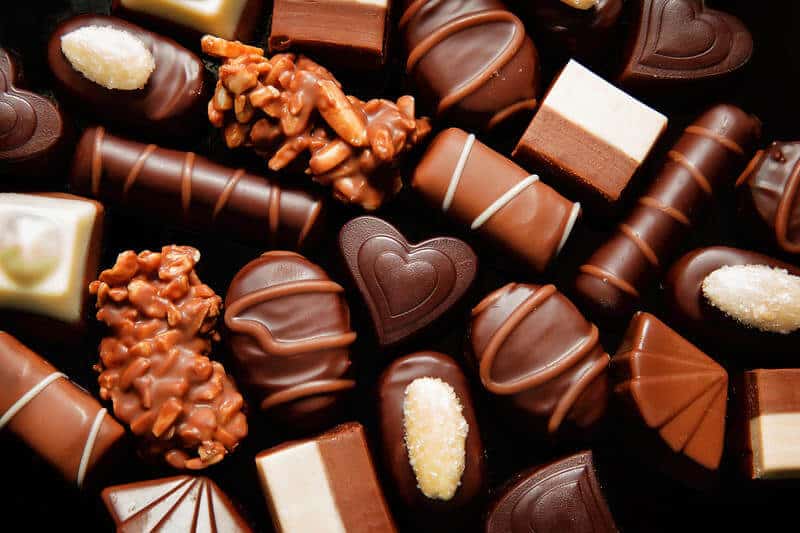 In the 1950s in Lviv, only two big factories have managed to carry their points: the factory named after Kirov (produced chocolate, marmalade, wafers, halva, and toffee) and “Bilshovyk” (made caramel, comfit, and pastries). In 1963 both productions as well as Chortkivska confectionery factory united in one company “Red rose” which later was renamed as “Svitoch.”

Currently the factory “Svitoch” embraces more than 130 years of chocolate manufacturing traditions and is the part of the international company Nestlé.

According to the words of professionals, the recipes for sweets are time tested and refined to perfection. Today Svitoch can boast with big production of chocolate bars, wafers and different candies such as “Romashka” (Camomile), “Zoriane siaivo” (Star glow), etc.

Such diversity of chocolate productions has led to the idea of a chocolate feast creation. In such a way the annual chocolate festival where the best confectioners compete in skills appeared. The masters from all over Ukraine take part in this competition, so this feast has got the status of a national one. 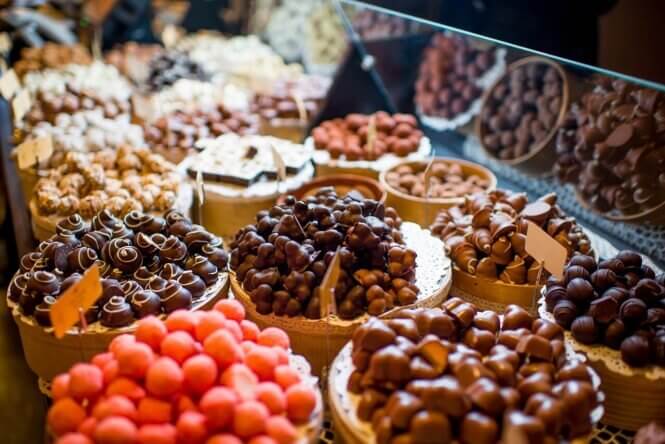 Any chocolate feast can't go without a festival fair of chocolate goods: chocolate in all forms and flavors is offered: black, white, and milk one. Chocolate fountains, apples in caramel with different toppings, chocolate cakes and candies are also presented. Confectioners tinker with chocolate masses creating unbelievable chocolate compositions.

And, of course, the fest can go without flavorful Lviv coffee which amazingly tastes with Lviv chocolate, sweet-scented coffee cocktails which perfectly satisfy thirst and hot mulled wine. 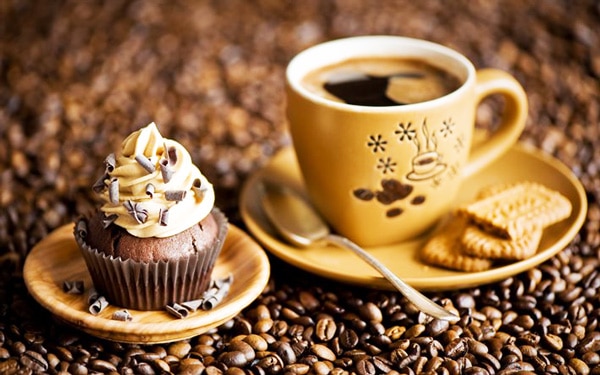 Nowadays the mastery of chocolate cooking has risen to such a high level that the chocolate industry on a par with other art forms became true oeuvre. To see why, visit one of the most sweet coffee houses in Lviv – “Lvivska maisternia shokoladu” (Lviv chocolate workshop). It tempts with a fragrant flavor of hot chocolate, luxurious assortment of candies for every taste, attentive waiters, and cozy atmosphere. Opened in 2009, this coffee house has developed with a strong passion to offer you the tastiest products.

All its products are handcrafted from the best Belgian chocolate according to ancient Galicia recipes. Big glass displays allow you to observe the work of confectioners and see the whole process of creating chocolate goods. Lviv chocolate workshop offers chocolate delicacies for any taste: whether it is a refined white chocolate bar or famous chocolate truffles. Also, here you can find true works of art – beginning from chocolate pictures and finishing with elegant sculptures. 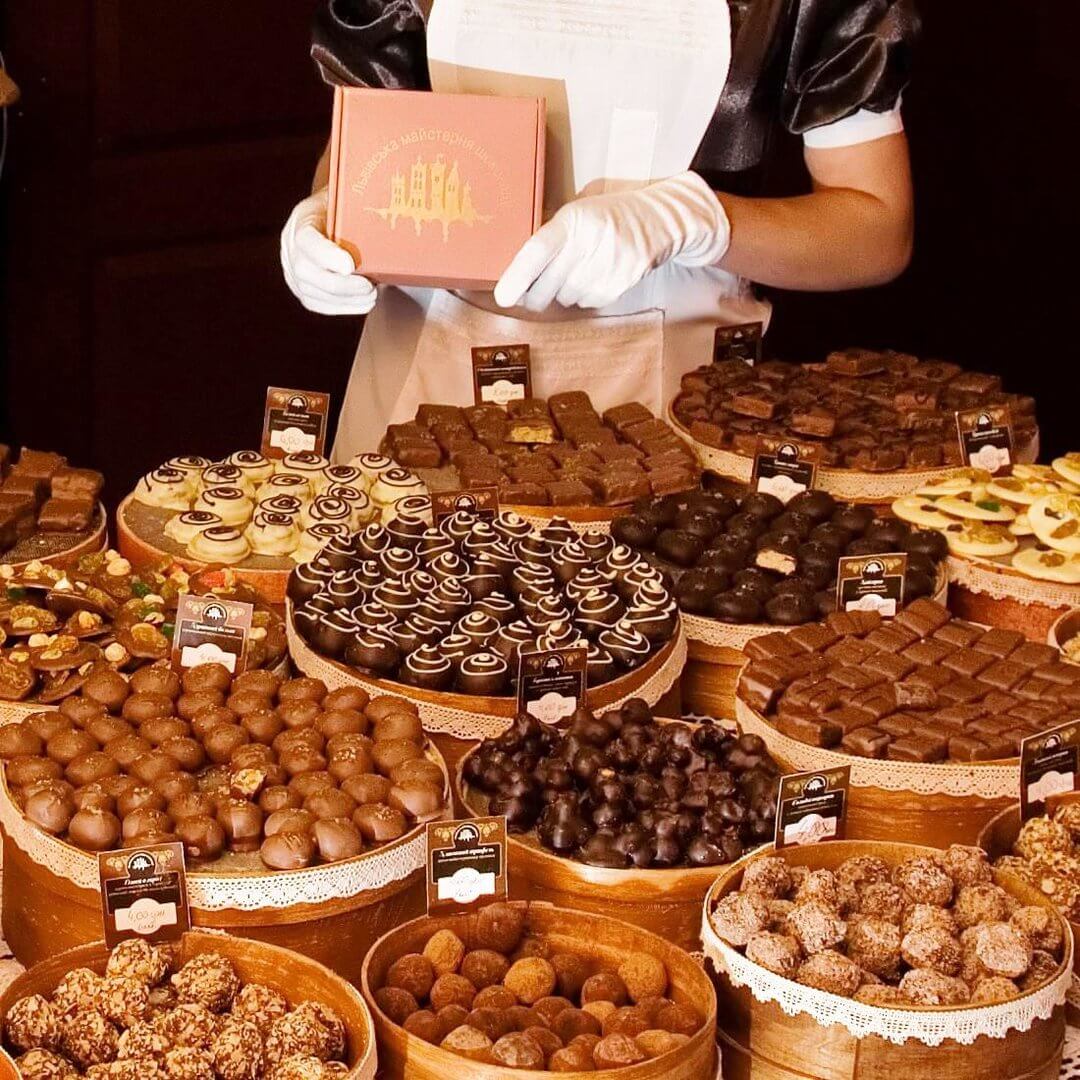 Lviv chocolate preserves the mystery which is only partly discovered, while keeping its prominent quality and age-old recipe the main “ingredient” of which is a piece of soul which gives the Lviv chocolate power to win hearts and stay in them forever.

Have you liked the article about Lviv chocolate? 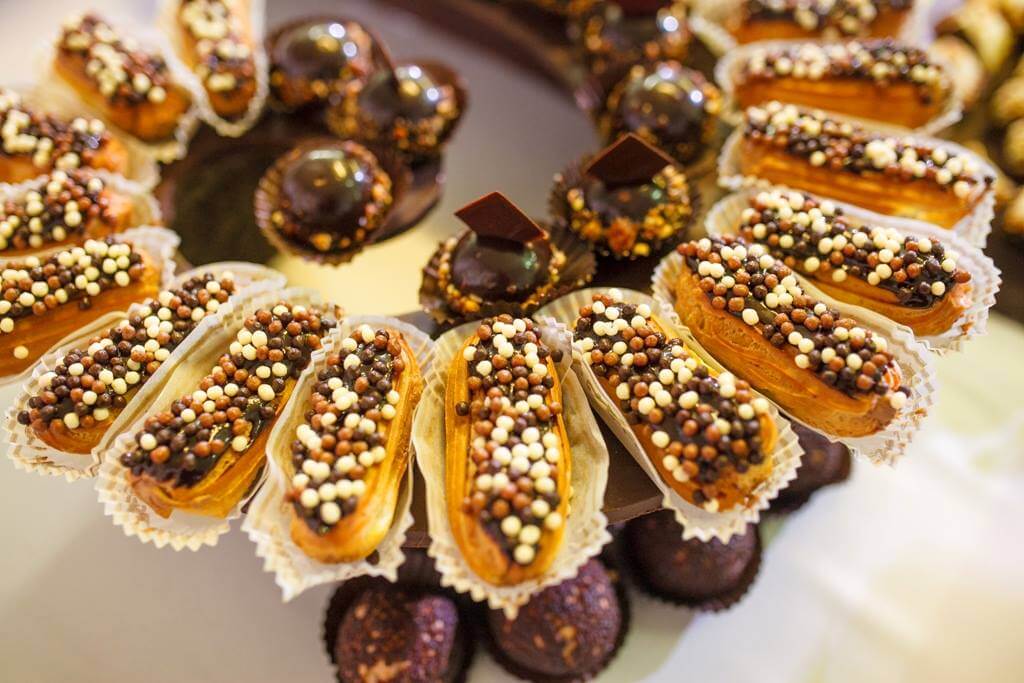