The masonry stove is the ancestor of modern microwaves and ovens, and the Ukrainian pich is not only a stove where Ukrainians cooked food (in fact some Ukrainians in villages prepare food in pich even now) but a cultural heritage and a cult for the whole nation. The stove served many different purposes and combined several functions at the same time.

What was pich used for? 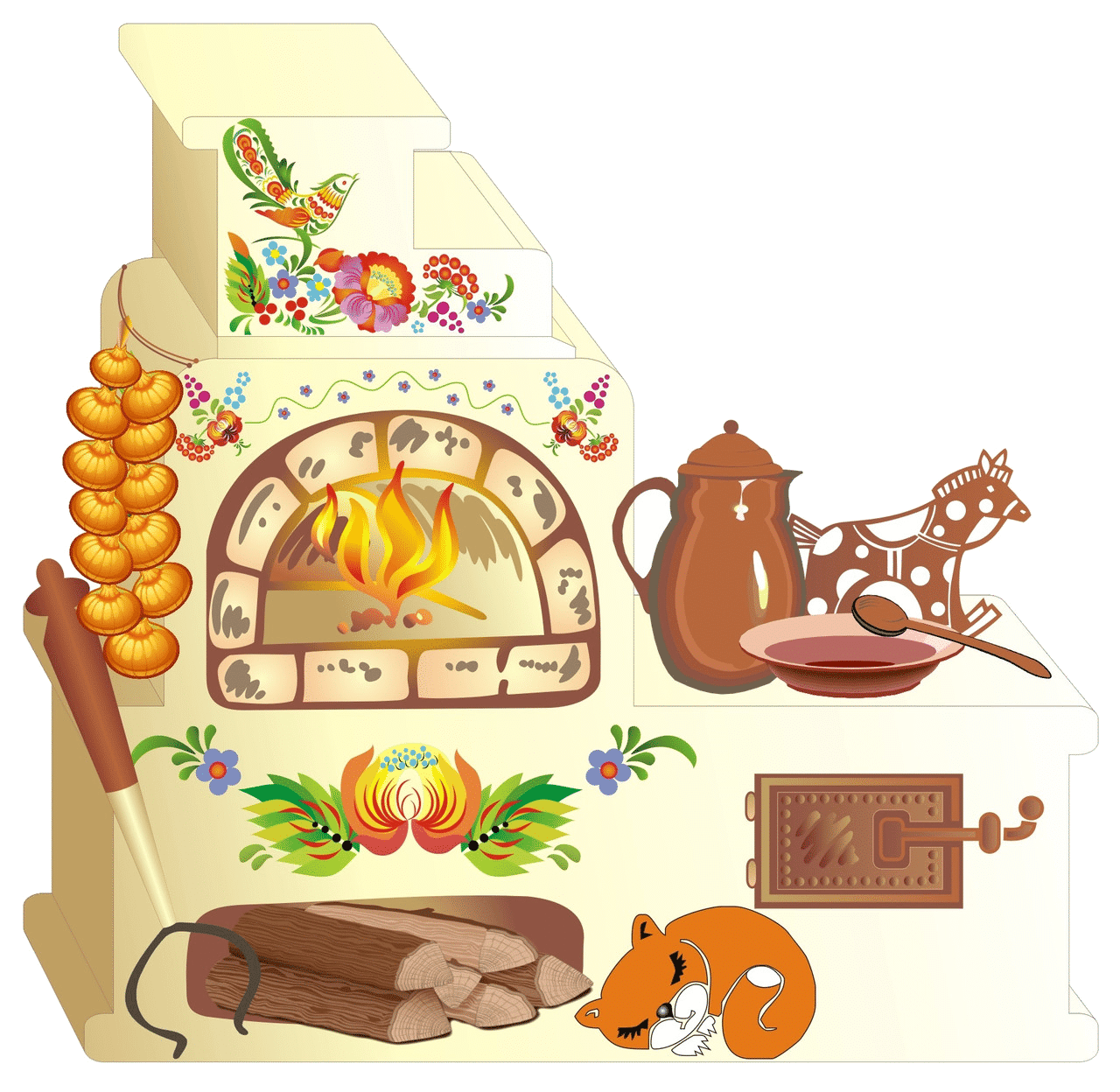 Secondly, it was used to dry the harvest, for instance, wheat, millet, and buckwheat.

Thirdly, it heated the dwelling and even served as the warmest place to sleep.

By the way, the Ukrainian stove was not only a heating device. It also played a significant symbolic role for Ukrainians: it symbolizes hearth and home, homeland, continuity of lineage, happy childhood, comfort, and holiness.

Decor of the Ukrainian pich 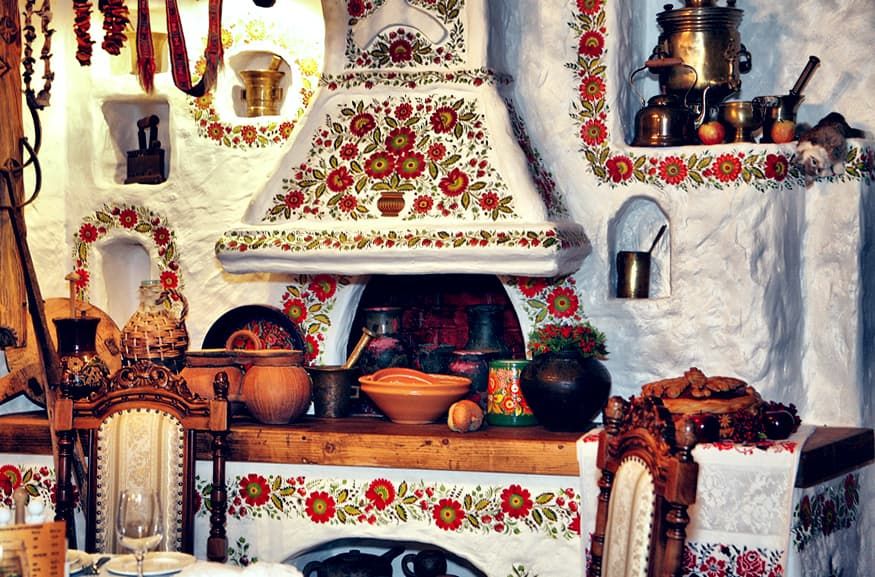 The white stove was the main attribute of the Ukrainian house. For this purpose, it was especially whitewashed and after that, various drawings were made. By the way, different types of images were popular in different regions of Ukraine. In Podilia (western Ukraine) Ukrainian ancestors used paintings, in Khmelnychchyna (western Ukraine) - papercutting, in Dnipropetrovshchyna (central Ukraine) - paper coloring pages.

The stove was almost never left just plain white since even unwealthy Ukrainians strived to decorate their pich with floral, animal, or geometric ornaments. Thereby, culture experts consider this functional home item a real find for exploring the aesthetic preferences of ordinary people.

Rules that were never violated

Once a year, the stove was not used - it was given a rest. According to the Ukrainian calendar of winter holidays, this happened before the celebration of the Old New Year. The hostess cooked kutia (sweet grain pudding) for Christmas Eve, and during the next twenty-four hours, no one made a fire. Moreover, it wasn’t desirable to sleep or even sit on the pich.

Any leftovers that remained from cooking in the stove were also used. For example, ashes were considered to be healing. Plus, they were used to tell fortunes.

Ukrainians also had culture rules for using the stove. For example, it was forbidden to swear near the stove, and, in no case, you were allowed to spit in the burning fire.

Honor to the Ukrainian stove can be traced in many literary works and paintings. Moreover, in the Rivne region, there is even a special monument that symbolizes the sacred importance of the stove as a time-honored breadwinner for Ukrainians. By the way, if you are lucky to visit a restaurant serving Ukrainian food, then chances are that you will be able to see the traditional Ukrainian pich in the contemporary style.

#1. The Ukrainian pich also served as