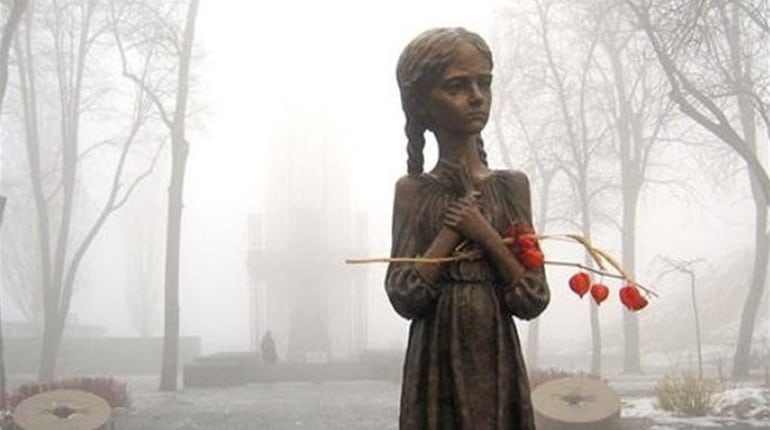 What did Ukrainian ancestors eat during the Holodomor? Menu of the terrible 1932-1933 years

Students of the Ukrainian Leadership Academy have created a unique project - the world's first online memory restaurant with dishes cooked using the products that Ukrainians could find during the Holodomor of 1932-33. The project is meant to honor the memory of the innocent people who died during the famine.

This online restaurant is the continuation of the "Uncounted since 1932" project, which aims to spread knowledge about the Holodomor and the genocide of the Ukrainian nation. The authors of the menu recreated dishes based on the memories of their relatives and witnesses of the Holodomor.

On the restaurant's site, you can also watch videos with stories of eyewitnesses who managed to survive and read the stories of affected families. 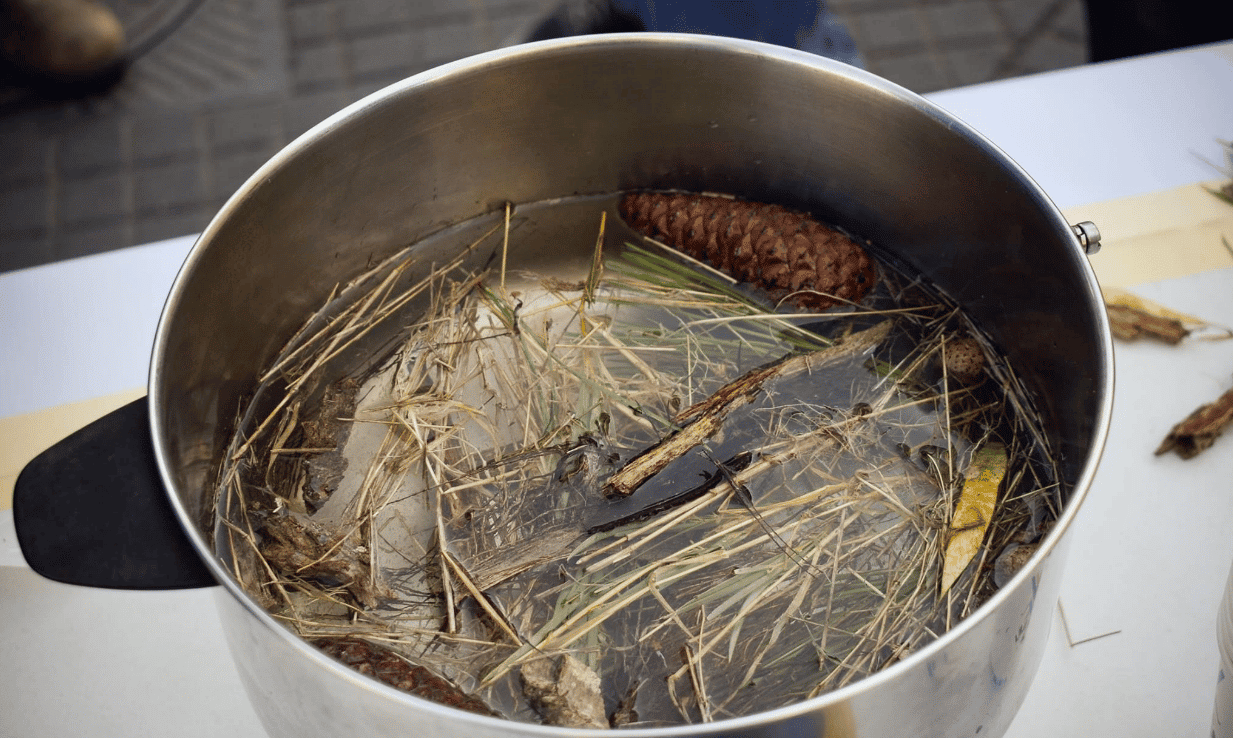 The online restaurant offers photos of dishes cooked following the "recipes" of those times and a brief description of the ingredients used to cook these dishes. The "restaurant" menu includes burnt lobsters, straw bread, small fish puddings, and bark.

When Ukrainians were deprived of everything they could eat, desperate peasants didn't know how to ease their hunger. So suffering starvation, they used anything they could find to cook something at least resembling an edible meal - tree bark, grass, potato peelings, and even straw.

Baked bread made of grated grass and then kneaded in hot water with the addition of flax seeds.

The price of this dish is an opportunity for Ukrainians who are lucky enough to survive the hungry winter. It was easier in the spring because the weeds came out: sorrel, clover, etc. 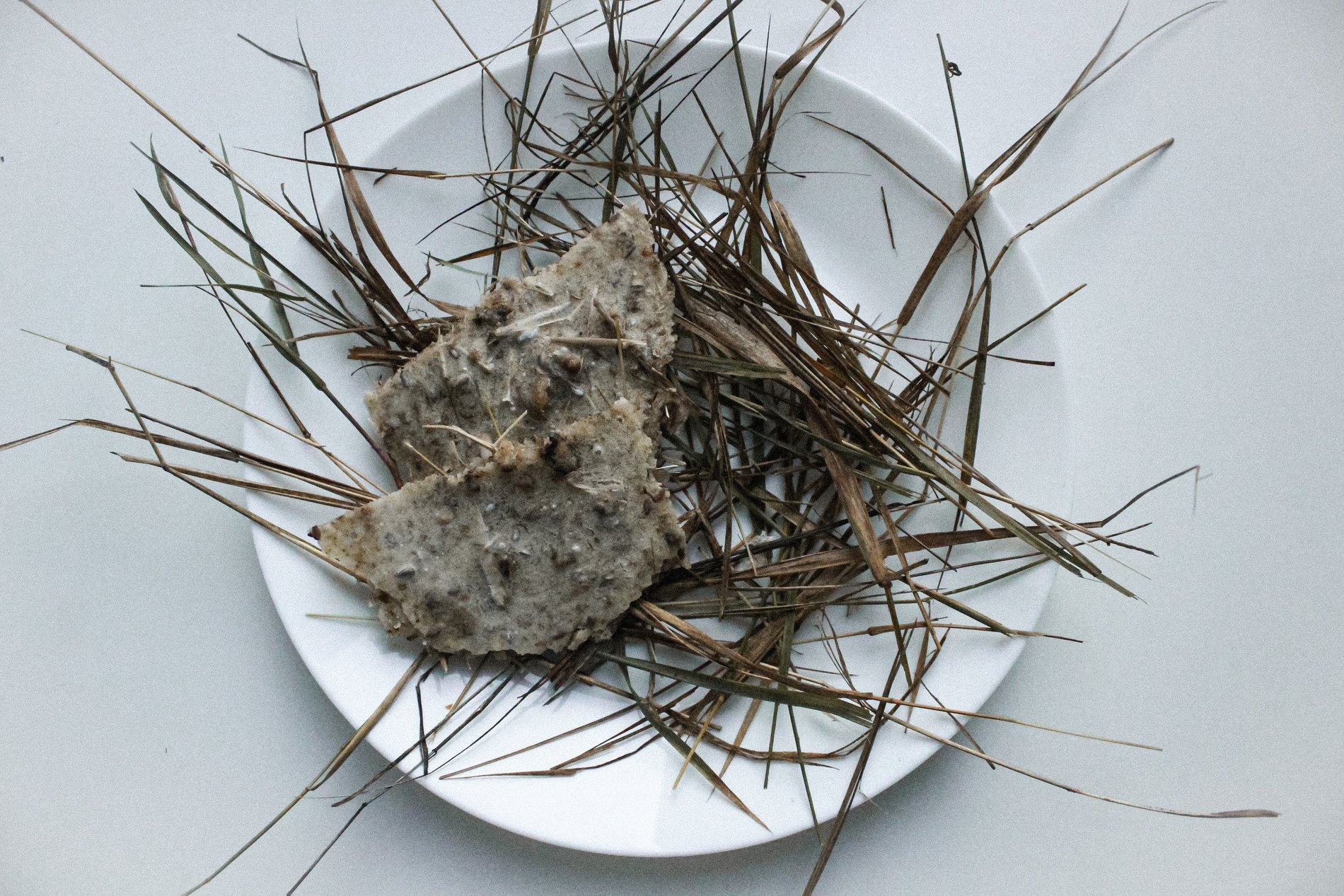 Shredded potato waste that was baked with grain residues and then mixed in hot water.

The price of this dish is the lives of thousands of people who miraculously managed to save a handful of grain. Ukrainians dug grains out of rodent burrows because they could be shot for having several ears of wheat taken from the field. 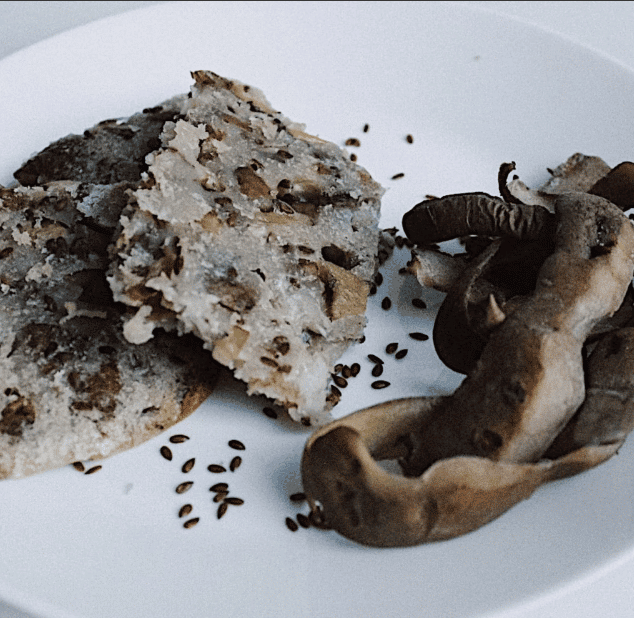 Baked dough made of flour, birch bark, and water.

The price of this dish is the hope for the lives of hundreds of thousands of families in 1932-1933. After all, the bark of trees in the cold season was almost the only chance to survive. 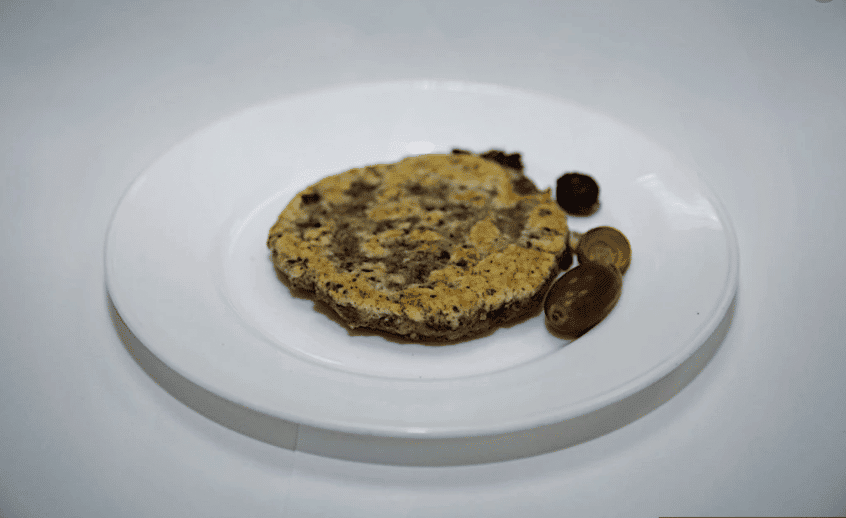 Pancakes made of oak, birch, or aspen bark. To do this, Ukrainians peeled the bark from trees and finely ground it using the press cake/oil cake (a by-product after the extraction of oil by pressing from the seeds of oil crops). Then they formed something like dough, and fried pancakes using this dough. 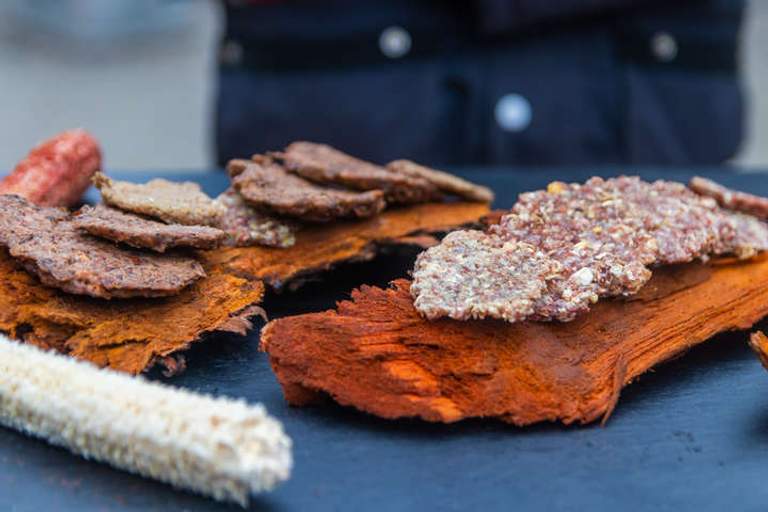 Hungry Ukrainians made something like bread using a chopped straw. The "dough" also included millet and buckwheat chaff (dry, scaly protective casing of cereal grains or seeds). The "flour" was made using tree bark pounded in a mortar and potato husks. Ukrainians tried to mix all these ingredients into a homogeneous mass and baked "bread". Although this bread suppressed hunger for a while, it was very harmful and caused severe stomach ailments, like most of the "dishes" of those hard times. 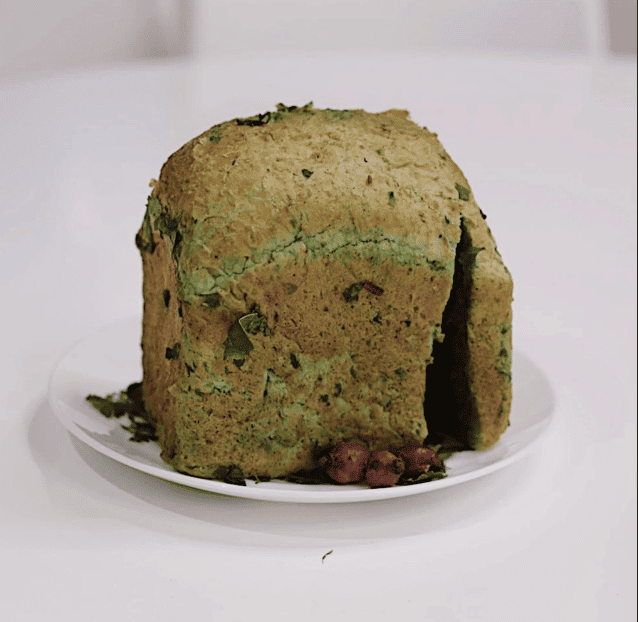 Many new "recipes" cooked with plants appeared during the Holodomor. Yes, Ukrainians managed to eat even reeds and weeds. In particular, reed roots and grass were collected and cooked with husked corn cobs and millet husks. As a result, a kind of "soup" came out. However, according to eyewitnesses' recollections, stomach pain appeared after eating this soup. 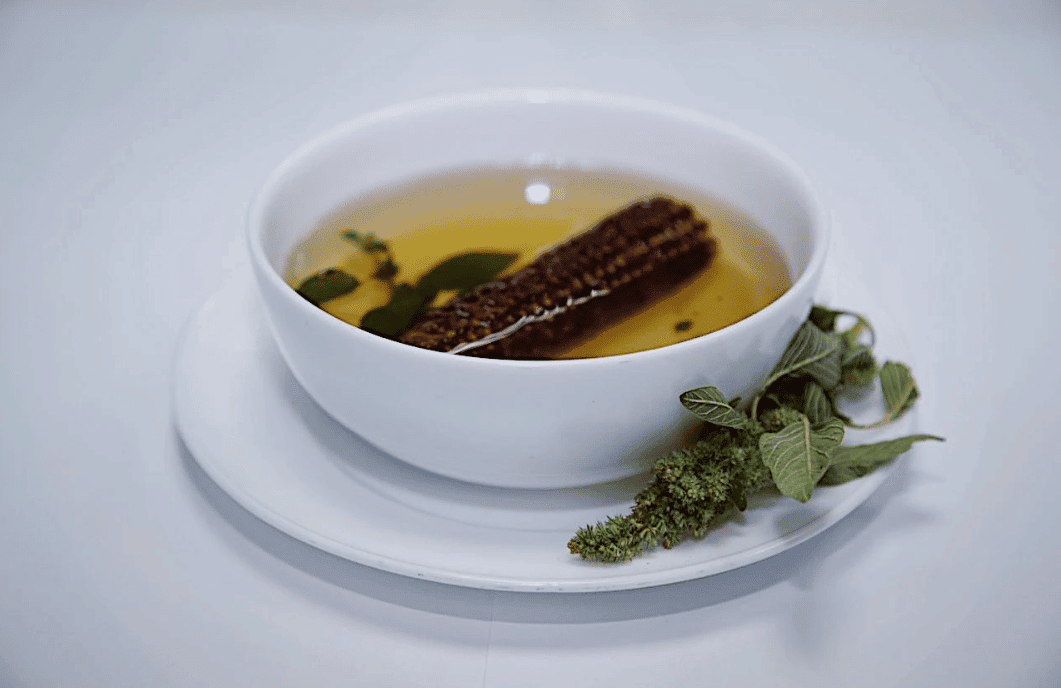 Ukrainians also ate beetroot leaves. If they were lucky to find the leaves, they tore off them and ate them raw. And the rhizomes themselves were baked, and used to boil beetroot borscht, adding the leftovers of everything that could be thrown into this dish. People also used beetroot to make uzvar or "kolzyanyky" - bread things with admixtures of rapeseed (rapeseed). 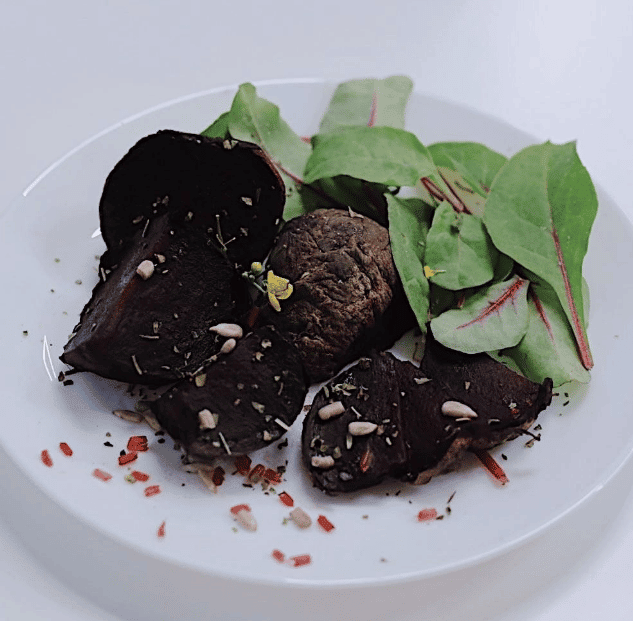 If Ukrainians were lucky enough to pick up and hide some corn, they used it to cook mamalyga, a thick porridge made of corn flour. Both the grain and the cob itself were ground. People could also make bread using such flour, or they fried the grains themselves. If there was some bran or wheat flour left at home, it was mixed with grated corn cobs and crispbreads were baked. 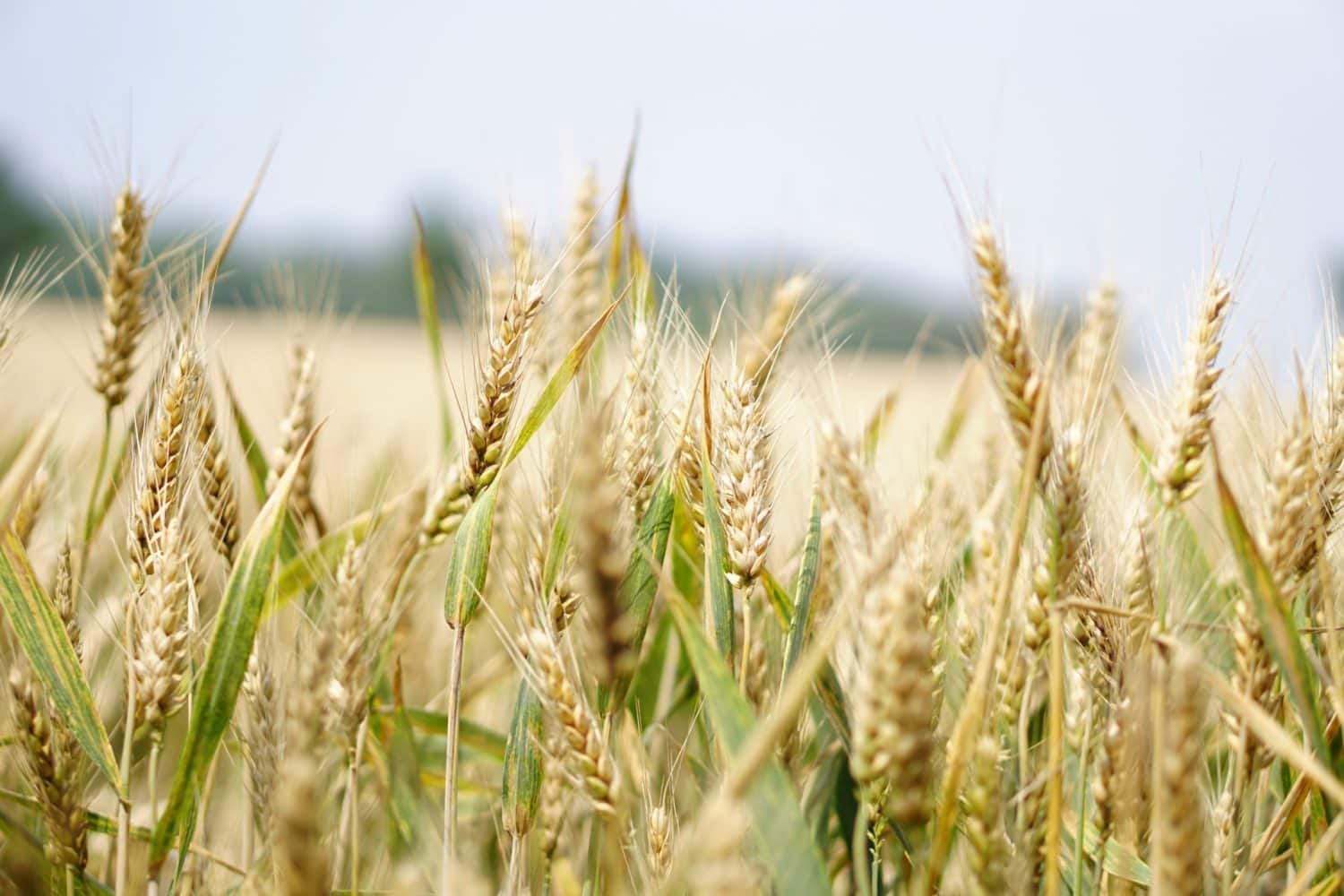 For the horrors of the past to never be repeated in the future, we must remember these terrible pages of our history and who was involved in the tragedy in which more than 3 million Ukrainians died (1932-1933).