Chicken Kiev. Whose dish is it anyway? 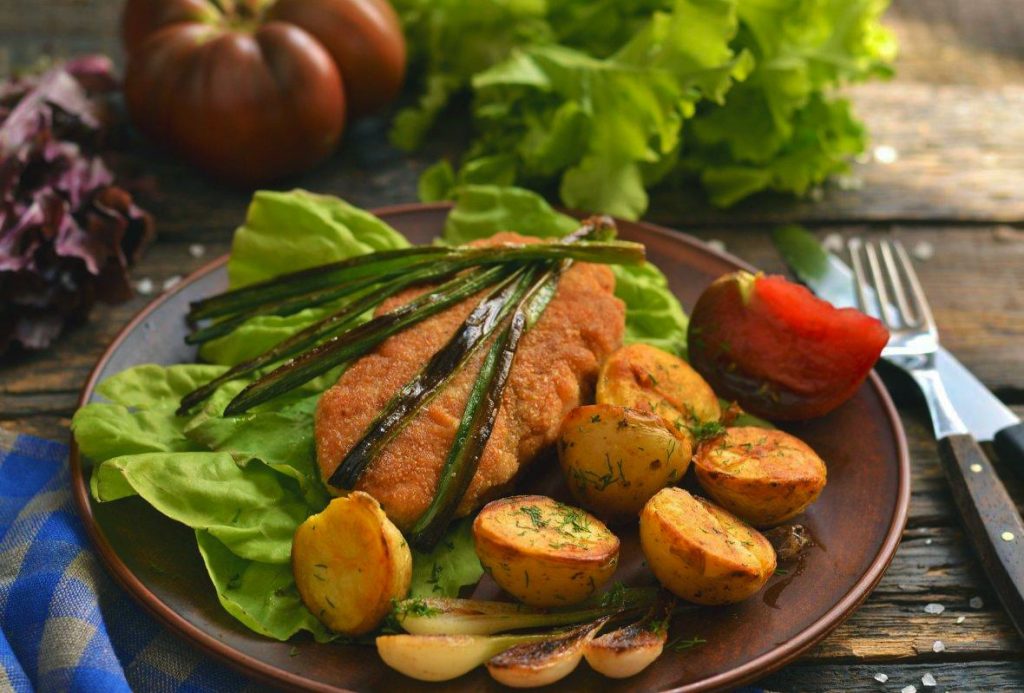 If you ever have the opportunity to visit the Ukrainian capital, then you’ll see the name “Kiev cutlet” (Chicken Kiev) in almost any restaurant menu. This dish is known and adored around the world and is truly the pride of national cuisine. It is not cooked as a usual cutlet using minced meat but it is made using pounded chicken fillet and a piece of butter wrapped inside. 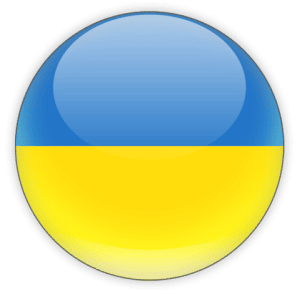 Historians say that the first Chicken Kiev (kotleta po-kyivsky) was cooked in 1918. However, it became popular only in 1947. It was then that this dish was cooked especially for the Ukrainian delegation which returned from Paris after signing peace treaties with the former German allies in the World War II. 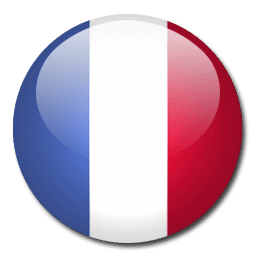 According to French, the recipe for côtelette de volaille (that is, cutlet made of poultry) was invented by  famous chef Nicolas Appert. They believe that this dish was remembered by future cooks who were sent to France by Empress Elizabeth to study the culinary arts. And only many years later, in 1947, one Kyiv cook used this recipe and named it after the capital of Ukraine.

Experts in the US insist that this dish was invented by Americans and even have explanations for the name. It is said that the Kiev cutlet became so-called because it was often ordered by immigrants from Ukraine. Now Americans use the name Chicken Kiev.

However, any Ukrainian with all respect for other cultures will sincerely tell you that the Kyiv cutlet is an authentic Ukrainian dish. And what do you think about it?

P.S. Regardless of its origin and name, you still need to know how to properly eat the Chicken Kiev:

1)  First, pierce the cutlet (preferably closer to the bone so that the butter does not splash).

2)  When the butter has run out, start the meal with a knife and a fork.

3)  Do not hold the cutlet by the bone, especially in the hanging position, as it is likely to fall.

We hope that once you try the Chicken Kiev, you’ll find it to your taste!)

Have you liked the article about Kiev cutlet?