10 most interesting and little-known facts about Ukraine Ukraine, a hospitable country located in Eastern Europe, which unites beautiful traditions inherited from ancestors and the spirit of freedom of Cossacks. Moreover, Ukraine represents delicious cuisine, breathtaking and diverse landscapes, and fertile soils. By reading this article you’ll find out what is Ukraine famous for. Let’s start.

1)   The shortest main street in Europe

Many important Ukrainian events took place on Khreshchatyk, the main street of Ukraine that was praised by poets during many generations. Possibly, you will be surprised by the fact that Khreshchatyk is not so long as it may seem. Khreshchatyk is the shortest main street among main streets of other European capitals. It starts from the European square, goes through the Independence square (Maidan Nezalezhnosti) and finishes with the Bessarabia square. The length of Khreshchatyk is 1225 meters. 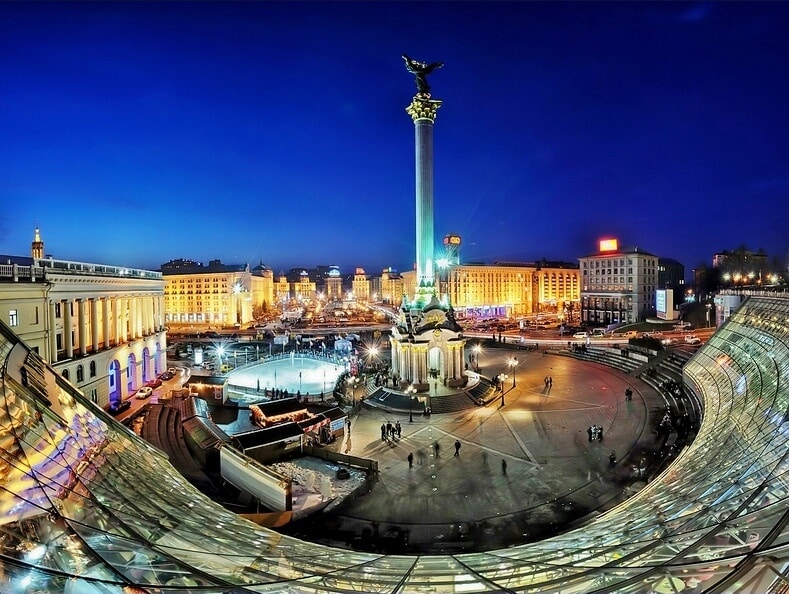 2)  The second most melodic language in the world

The Ukrainian language was officially ranked as the second most melodic language in the world after Italian and the third most beautiful one based on such criteria as phonetics, vocabulary, phraseology, and sentence structure after French and Persian in the linguistic competition held in Paris in 1934.

3)  The deepest metro station in the world 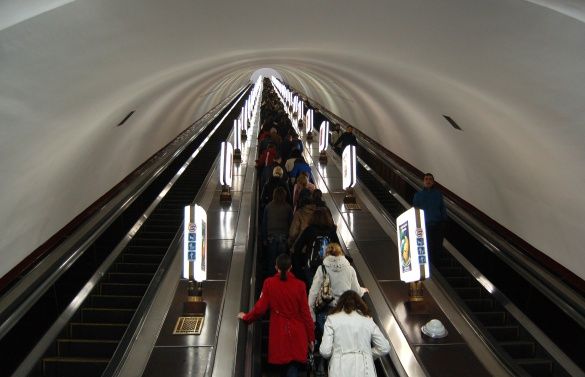 The Ukrainian anthem consists of only 6 lines and not from four verses and two refrains. The second, third, and fourth verses of the anthem, written by poet Pavlo Chubynskyi and composer Mykhailo Verbytskyi, were not approved in 2003.

Oleshkivski Sands are called Ukrainian “Sahara.” The Ukrainian dessert covers an area of more than 160 000 square kilometers of the Kherson region and is considered to be the largest European desert. Oleshkivski Sands represent boundless dunes with height about 5 meters and can be seen from the space. 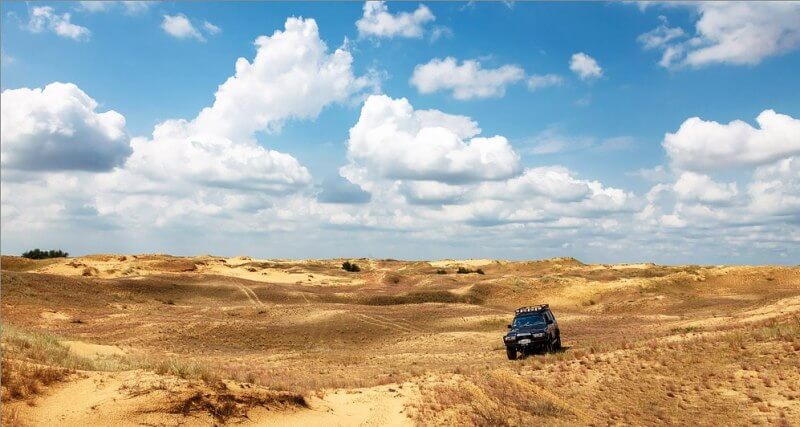 6)  The heaviest aircraft taken off in the sky

Shchedryk is a traditional Ukrainian Christmas song, which became popular all over the world in accompaniment written by Mykolai Leontovych in 1916. It is known in English as “Carol of the Bells.” This song can be found in many movies. For instance, this song is one of the main soundtracks in the beloved-by-all movie “Home alone”. Moreover, multiple caver versions of Shchedryk have a vast number of reviews on YouTube.

The movie “Shadows of forgotten ancestors” directed by Sergiy Paradzhanov in 1964 is based on a novel of Ukrainian writer Mykhailo Kotsyubynskyi. The movie tells about the daily life of Hutusuls, an ethno-cultural group of Ukrainians, who settled in the Carpathian Mountains. “Shadows of forgotten ancestors” got more than a dozen of prizes at different international movie festivals. It was premiered in Kyiv in 1965 and led to a wave of arrests of the Ukrainian intellectual class.

In 1710 Pylyp Orlyk, a Ukrainian political and military figure, wrote the constitution, which was one of the first documents of the kind in Europe. The American constitution was written in 1787, and the French constitution – in 1791. Have you liked the article about Ukraine?