Amazing Ukraine – 14 stunning facts Ukrainians should be proud of 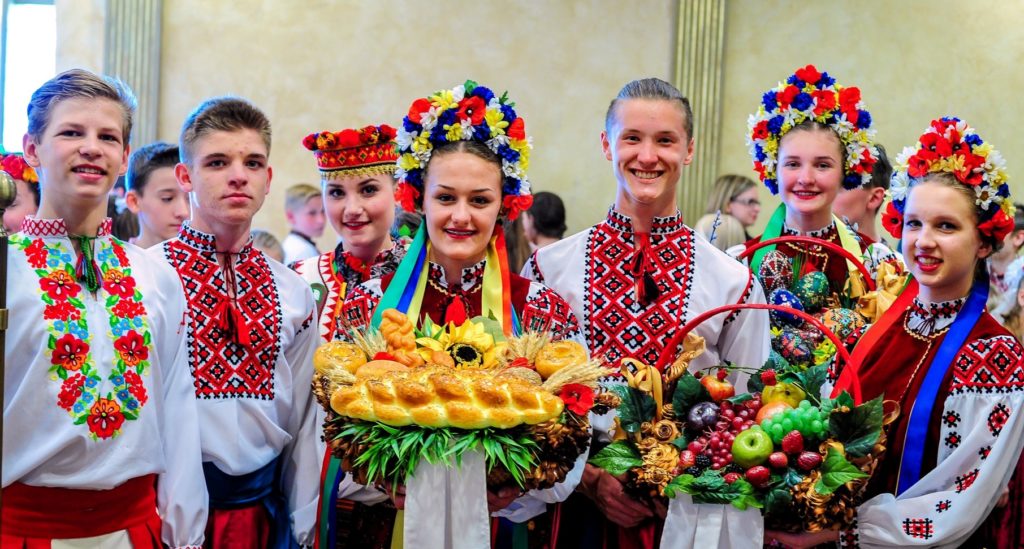 Did you know that the first song in space was performed in Ukrainian? It sounded both in space and on Earth - it was sung by astronaut Pavlo Popovych.  It is thanks to Ukrainian developers, the world saw the plane with the largest payload - An-225 "Mriia" ("Dream"). In Western Ukraine, there are so many castles that this area is called the "Ukrainian Loire Valley". The Ukrainian embroidered shirt (vyshyvanka) has conquered the world catwalks a long time ago and has become an integral part of the wardrobe of celebrities. Ukrainian women are considered one of the most beautiful women in the world. This list can go on and on.

In Ukraine, there are many outstanding personalities, important inventions, historical places and ancient artifacts which make our country famous all over the world.

1 Ukrainian land has always been famed for its generosity and fertility. There is more than 25% of the world's reserves of chernozem on the territory of Ukraine. When properly cultivated, chernozem gives an extremely rich harvest. No wonder Ukraine is called the granary of Europe. 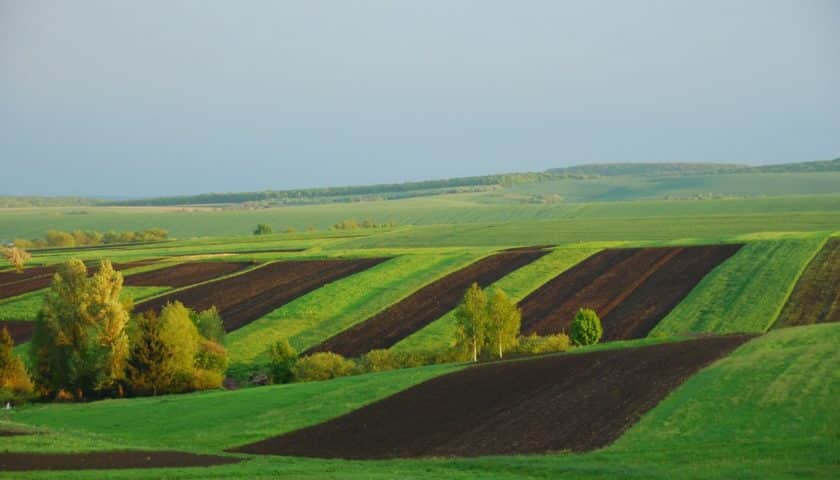 3 Honey is one of the most useful natural products, and thanks to P.I. Prokopovych, who invented the frame hive, it became much more convenient to extract the honey. Besides, Ukraine is one of the five world producers of honey in the world. 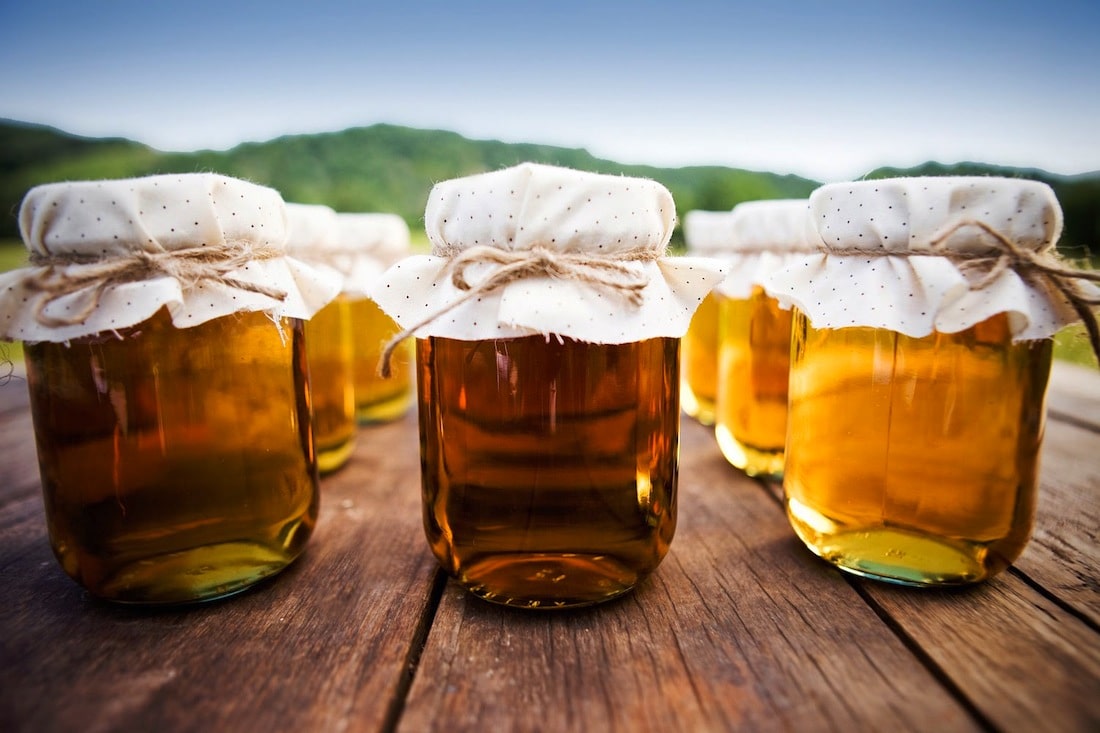 4 In 1853, while the whole world was lighting up the darkness with candles, in Ukraine in Lviv city a kerosene lamp was lit for the first time in the world.

5 An indispensable attribute of the Carpathian shepherds is trembita - the longest folk wind instrument in the world. In ancient times, when there were no mobile phones or radios in the highlands, the trembita was the only way to communicate between shepherds. 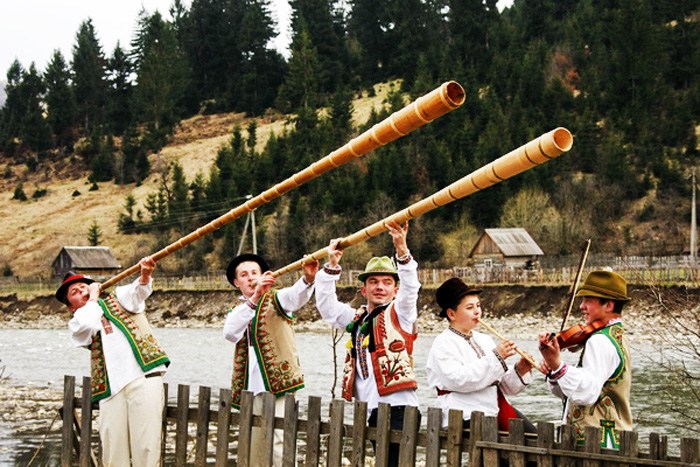 6 The oldest map known to scientists, as well as the oldest Homo Sapiens settlement is found in Ukraine, namely in the village Mezhyrichchia, Rivne oblast. They are about 14.5-15 thousand years old. The map is embossed on the mammoth bone. 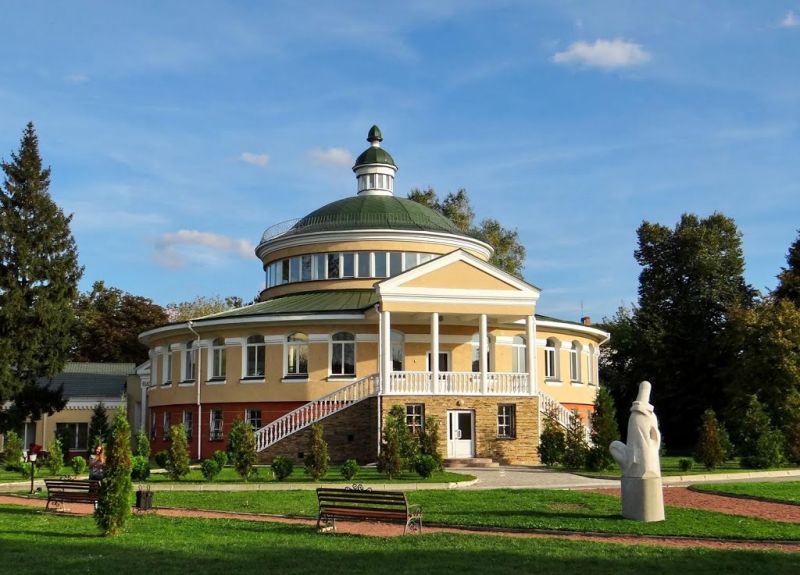 8 The longest cave in Ukraine is called "Optimistic" and is located in Podillya. This is a gypsum cave at a depth of 20 m with a length of 216 km. The longest gypsum cave in the world and the second-longest in general, it is second only to the Mammoth Cave in the United States.

9 The Lavra represents the largest and most influential male monasteries. Only six monasteries in the world have the status of Lavra. Three of them are in Ukraine. 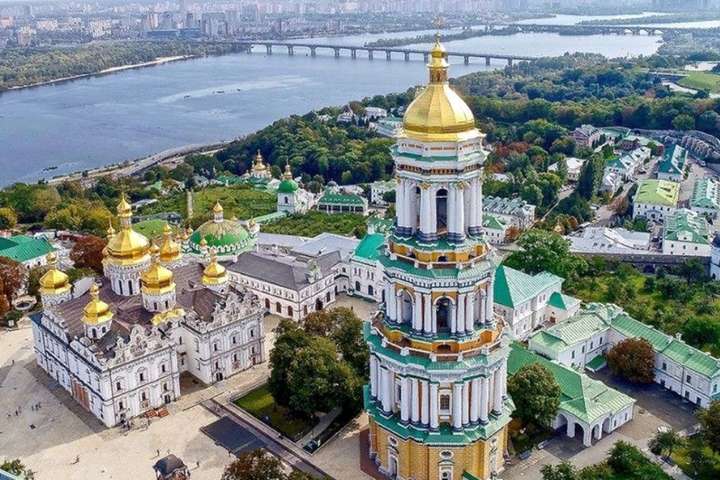 11 In Ukraine, near Nikopol, on a logjam near the river Lapinky, on one of the branches of Dnipro, you can see, or rather hear, a phenomenon that is rare in the world - singing sands. The "singing" of these, perhaps, the strangest sands can be heard after the rain, when the top layer sticks together and forms a brittle crust. 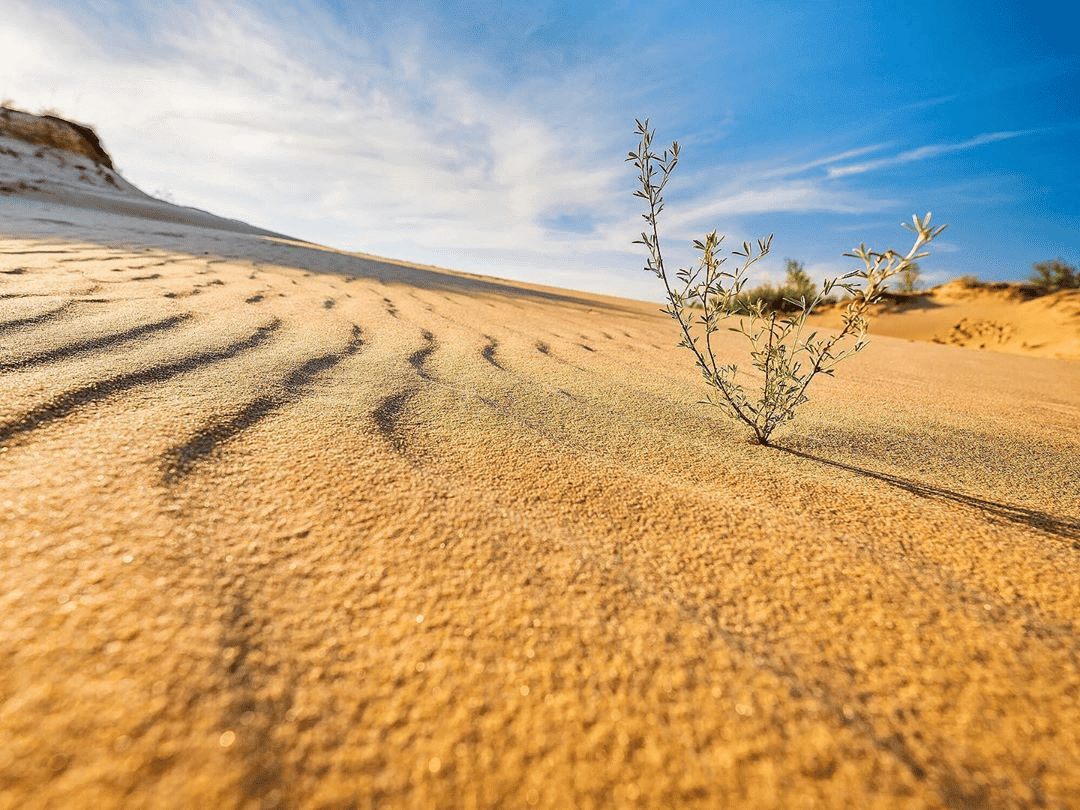 12 Summertime, an aria, one of the most ingenious and famous jazz works written by George Gershwin in 1935 for the opera "Porgy and Bess", is based on the Ukrainian lullaby "Oh, a dream goes by the windows." Gershwin heard this composition in New York performed by the Ukrainian National Choir under the direction of Oleksandr Koshytsa. 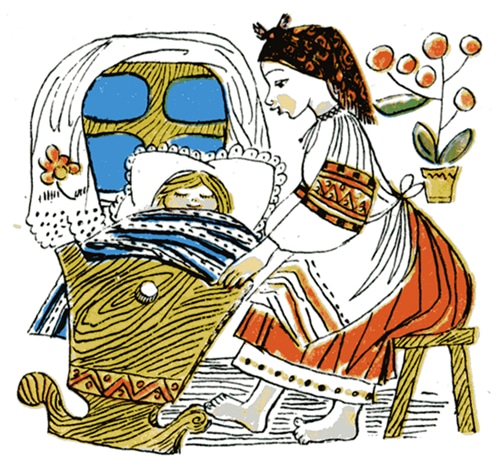 13 British scientists have discovered the only underwater river in the world's oceans - at the bottom of the Black Sea. The river was found to be 37 nautical miles long, more than half a mile wide, and with a flow rate being 4 miles per hour (about 7.5 km / h). It was also noted that the river carries huge amounts of water - 22 thousand cubic meters per second.

14 On August 12, 1962, in orbit, Pavlo Popovych sang a famous song  "I look at the sky, and I think…" (“Дивлюсь я на небо, та й думку гадаю…”) written by Mykhailo Petrenko, the Ukrainian romantic poet of the XIX century For the first time the melodic Ukrainian language was heard in space! As Popovych recalled: "I paraphrased the song a bit: 'Here I am a falcon, and here I am flying!'

Have you liked the article about Ukraine?