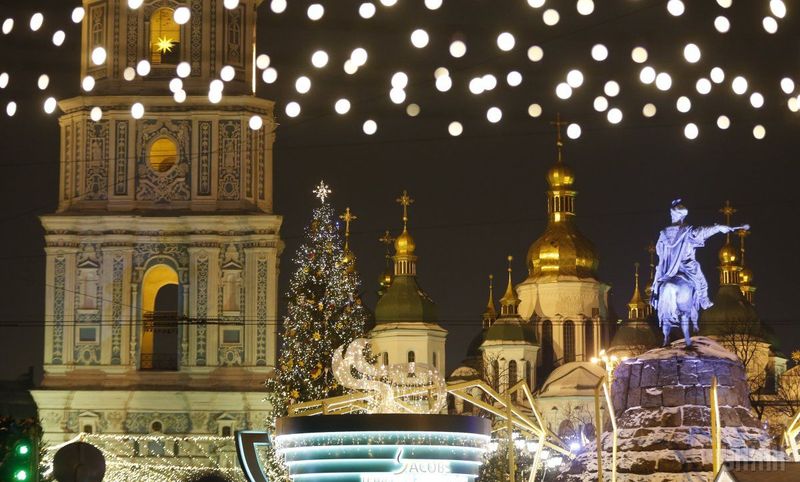 Once upon a time, Ukrainians called January studen, i.e. a very cold month. There were three important holidays during this period: Christmas, Epiphany, and Old New Year (St Vasyl Day). How did Ukrainians celebrate these holidays and what exactly did they cook for the feast? 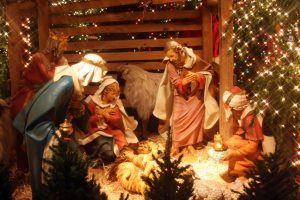 When the Christmas fast ended (on the evening of January 5), Ukrainians started to prepare for a more delicious feast rich in many favorite dishes. Among must-have traditional recipes were kutia cooked from wheat with the addition of honey, raisins, and poppy seeds. Ukrainians also cooked borsch (beet soup), shaped varenyky (dumplings) with potato and cabbage, baked pies, fried, pancakes, and boiled uzvar (dried fruit drink).

Traditionally, the family celebrated Christmas for 3-4 hours and at the end of the meal all dishes were left on the table since it was believed that deceased relatives will definitely visit their home to enjoy family delicacies. 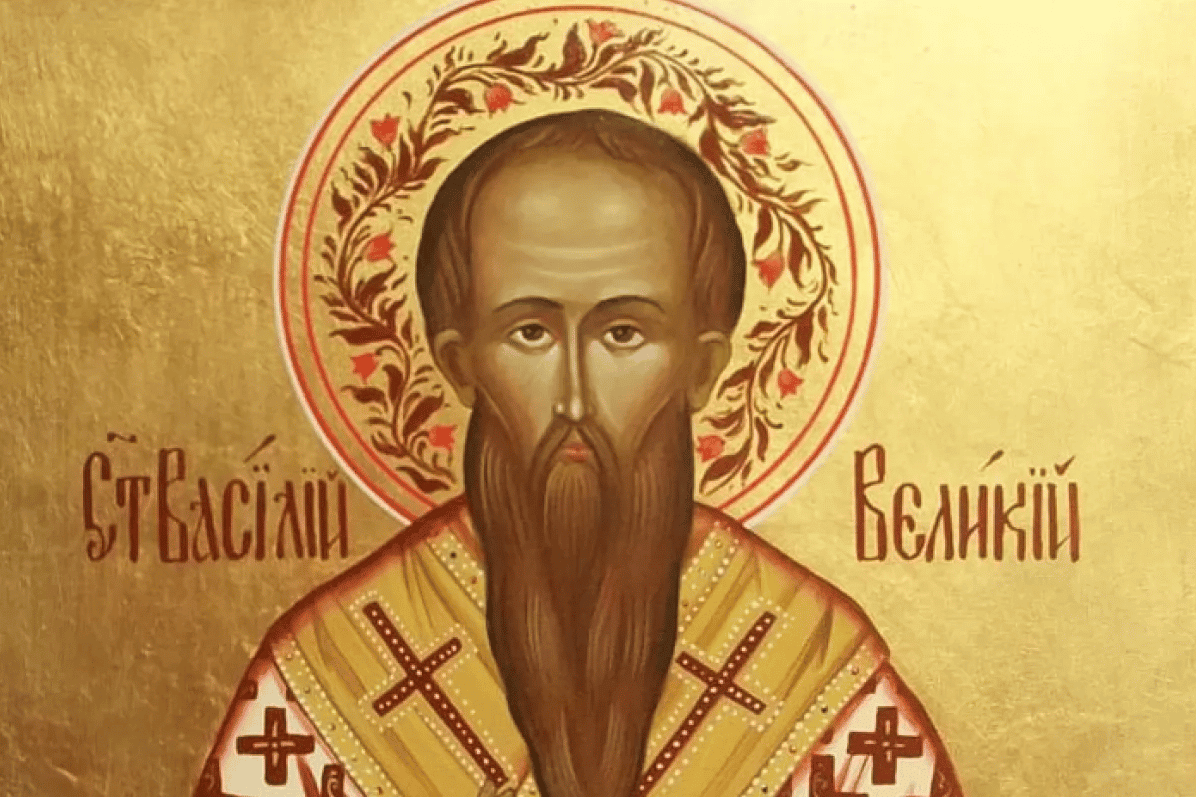 s celebrate the Old New Year. The dishes that you could 100% find on a festive tables were dumplings, pancakes, and pies. Housewives used different fillings: potato, cabbage, and cheese. By the way, there was also a tradition to hid various symbolic surprises in dumplings:

- a bean in a dumpling means children will be born in the family;

- if you got a dumpling with lots of pepper - get ready for life's surprises;

- button in a dumpling means good news are waiting for you.

Pork dishes were also often served, as St Vasil was considered the patron saint of this cattle. In fact, this animal was a symbol of wealth and prosperity for the family.

On this day there was an interesting tradition of fortune telling: girls cooked buns called balabushky, laid them out on the bench and then called the dog. Whose bun the dog will eat first - that girl is going to get married sooner than other girls. 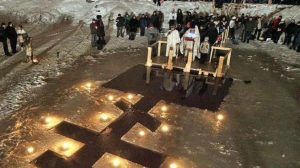 The traditional celebration of the Epiphany and the Baptism of Jesus takes place on January 19th on the new calendar and on January 6th on the Julian Calendar. This holiday symbolizes the end of the Christmas and New Year holiday season. On this day, Ukrainians served the equal number of lean and meat dishes.

It is believed that every prayer on this day is heard and all sins can be washed away by the water (that’s why it is customary to bathe). In the morning, it’s good to drink a glass of holy water on an empty stomach, and later gather at a festive table. Varenyky (dumplings), fried liver, holubtsi (stuffed cabbage rolls), meat dishes and sausages were the main “heros” of the feast. For dessert, Ukrainians usually baked cookies and pies with nuts. They also boiled kysil (fruit/berry drink or jelly dessert).

As you see, Ukrainians have many entertaining New Year traditions throughout almost the whole month of January. And it’s a great excuse to enjoy some traditional Ukrainian recipes. All the more we have many tasty recipes on our blog.

#1. What is forbidden to do on Epiphany: