Origin of the national flag of Ukraine and its present usage 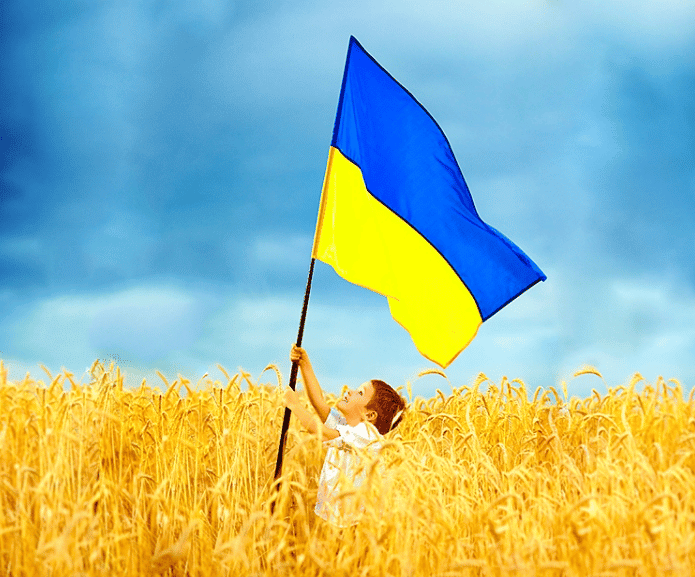 The flag of Ukraine is one of the most important state symbols, along with the national emblem and anthem. It consists of equally sized horizontal bands of blue (top) and yellow (bottom) colors. According to the most popular beliefs, it symbolizes a clear, peaceful sky and boundless golden wheat fields.

History of the Ukrainian flag 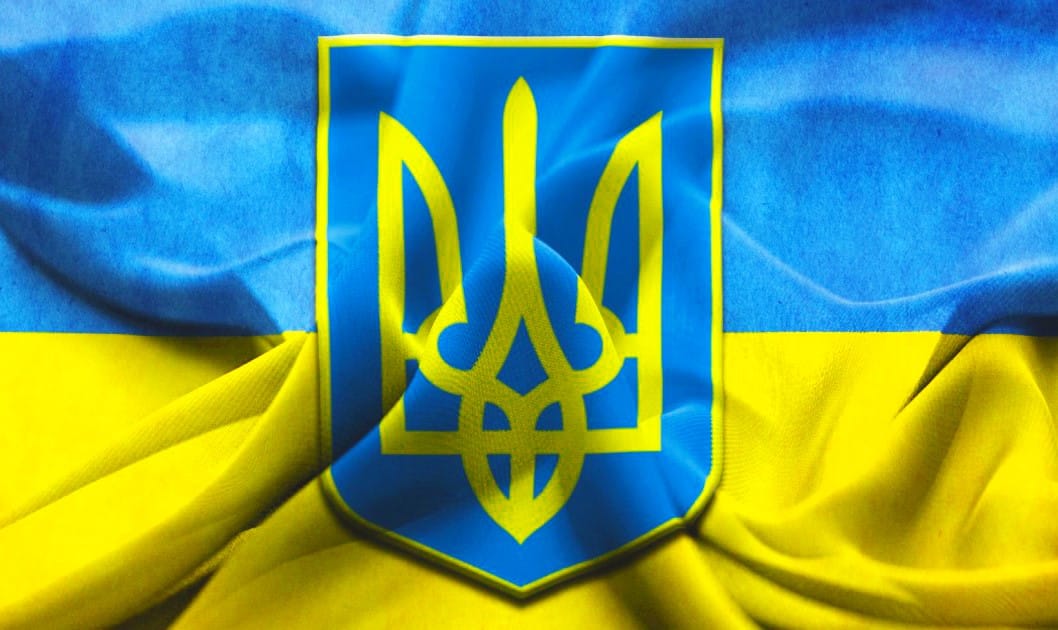 In 1256, there was the first mention of a combination of blue and yellow colors as the state symbols of Ukraine. This year, the largest Ukrainian city of Lviv was founded. Lviv's official symbolism became the golden lion's image on a blue canvas. Since then, this combination of colors has been increasingly used by representatives of local authorities and the nobility.

In 1848, the legislative body of the national movement of the Ukrainians from Halychyna, called Holovna Ruska Rada, adopted its official symbols. They were the emblem in the form of a golden lion on a blue background and a blue-yellow flag. Further, blue-yellow colors began to be symbolically used in the UNR in 1917-1921. Officially, the blue and yellow flag was approved as a state symbol on January 28, 1992.

In addition, the combination of blue and yellow colors prevailed in the Cossack symbols. According to historical data, the Cossacks used blue flags with ornaments of golden hues (namely, images of Orthodox saints or courageous Cossacks).

To flip or not to flip? 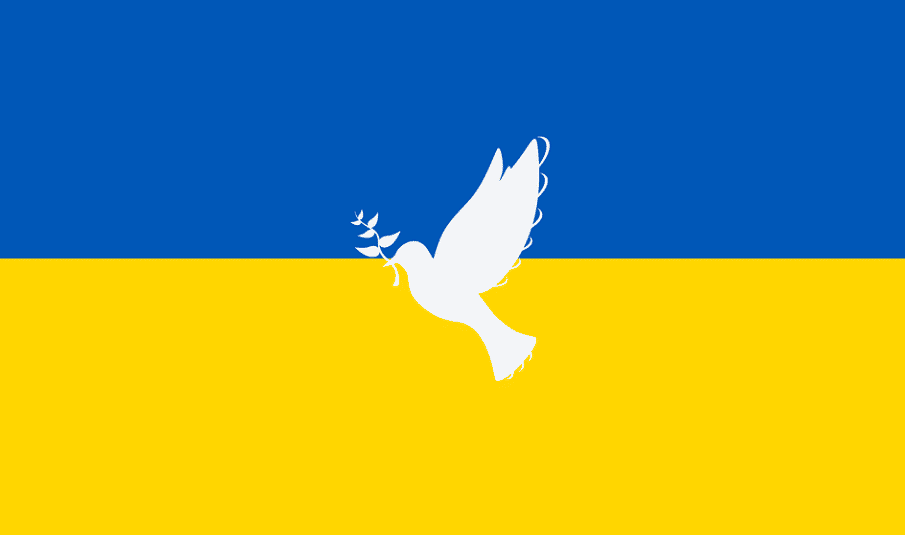 The Ukrainian flag is blue-yellow, and the bands are placed horizontally in a specific order: blue at the top and yellow at the bottom. But in Ukraine, for a long time, there has been a discussion that this is not right and that the flag image needs to be flipped.

Historical information is given as an argument. Yes, for a long time in the Ukrainian annals, there was uncertainty with the order of the bands; thus, both versions of the flag were actively used: blue-yellow and yellow-blue. However, historical information demonstrates that since 1848 the blue-and-yellow flag has been increasingly used, which finally became firmly established as a state symbol in the 20th century.

Day of the National Flag of Ukraine 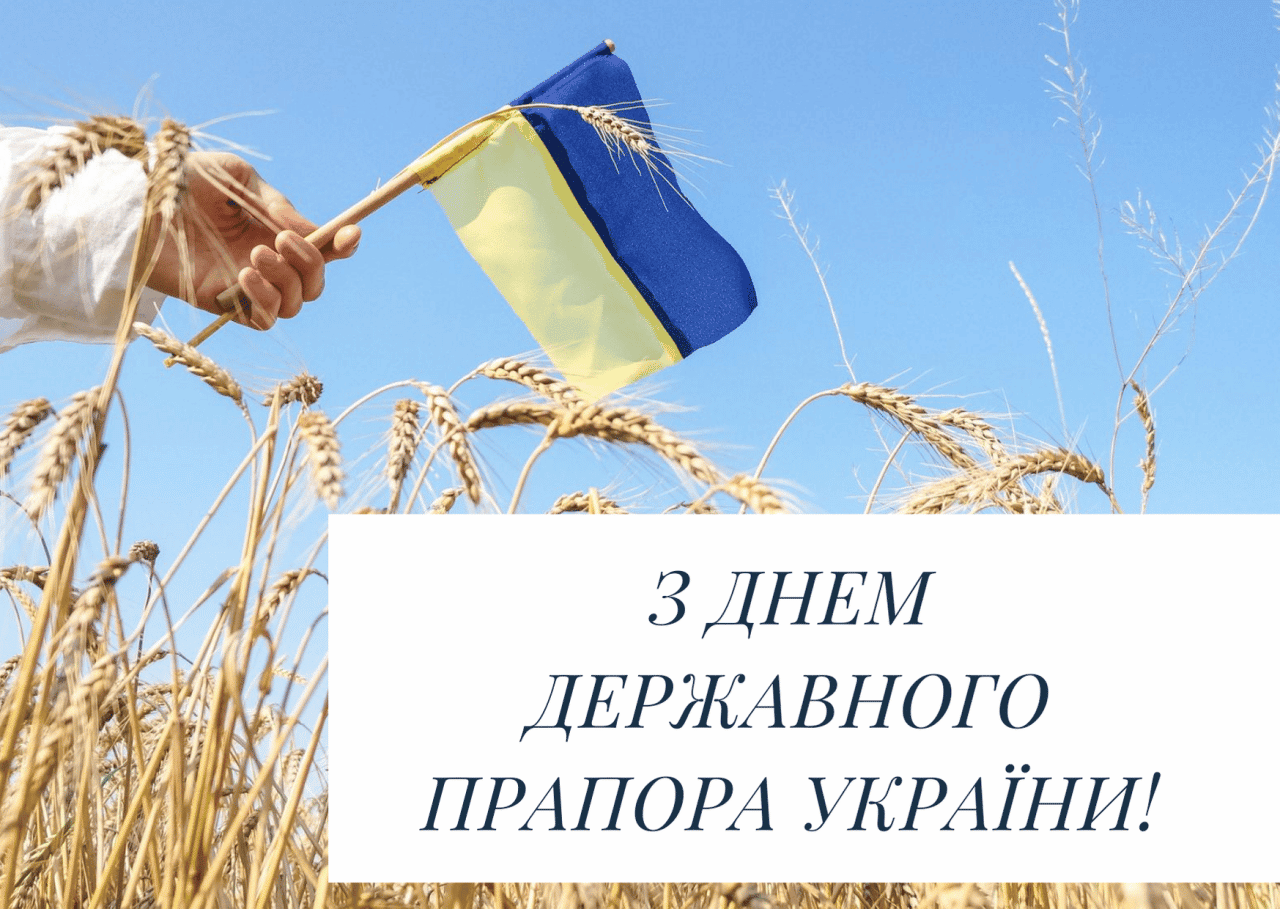 Since 2004, an official holiday dedicated to the flag has appeared in Ukraine. By the Decree of the President of Ukraine, August 23 was chosen as the Day of the National Flag. In 2009, some changes were made to the decree, which established an annual official flag-raising ceremony in all Ukrainian cities.

The purpose of this public holiday is to honor the centuries-old history of the formation and development of Ukrainian statehood, as well as to cultivate respect for the country and its main symbols in the hearts of citizens.

Before the Day of the National Flag of Ukraine became a national holiday, it was celebrated exclusively at the municipal level in the capital - the city of Kyiv. Until 2004, July 24 was such a day - it was on this day, in 1990, that the Ukrainian flag was solemnly raised over the Kyiv City Council.

Today, the celebration of National Flag Day includes a variety of festive events. So, the solemn flag-raising ceremony begins at 9:00 in Kyiv and all regional and district centers and villages of various sizes. Representatives of authorities, local self-government, political parties, international organizations, as well as scientists and artists take part in it. A national flash mob is also popular among citizens - hanging the flag at home on balconies, workplaces, enterprises, streets, and public places.

The national flag represents the statehood of the country. It is not just a symbol of statehood, but also the embodiment of the unity, pride, and self-sufficiency of people. The Ukrainian flag unites the history of the country's development from ancient times to the present day, when the fortitude, bravery, and courage of Ukrainians are known worldwide.

For Ukrainians, the Day of the National Flag is not just a formal holiday. This is a symbol of the Ukrainian people and their willpower. This is the day when everyone feels unity with their homeland and with each other! 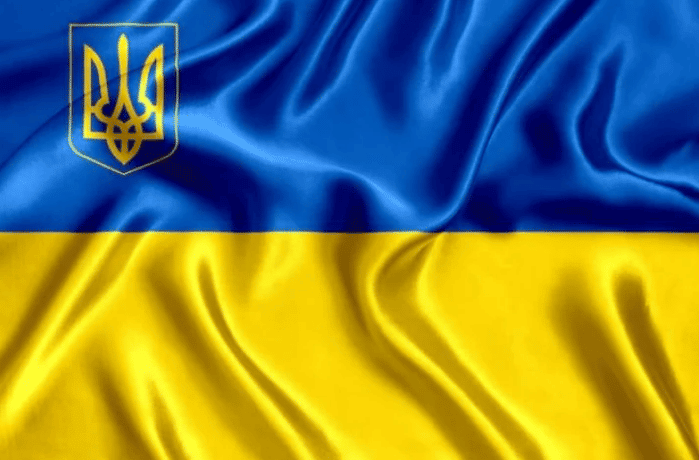