The symbolism of colors of the Ukrainian flag 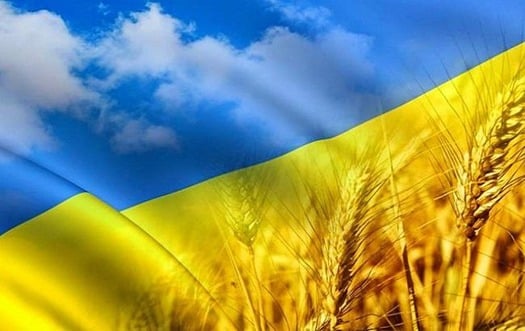 Each color represents the whole world of symbols and meanings. Therefore, it is not surprising that color science has long played a significant role in the worldview of people and their perception of the world. Ukrainians take the choice of colors seriously when embroidering rushnyky (ritual towels) and traditional national clothing, weaving wreaths for national holidays, decorating their homes, and in issues relating to state symbols.

The power of colors and shades 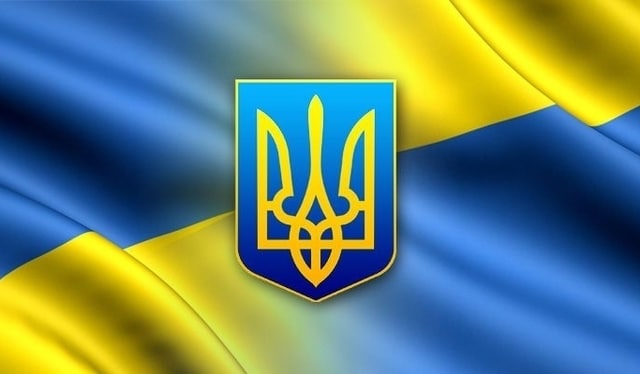 Different colors identify different values, and looking back at examples of history, we can find confirmation of this. For example, in ancient Rome, purple was considered a symbol of power since clothing of this shade was the imperial family’s prerogative. And in ancient Egypt, white was valued; it meant belonging to the aristocratic class since it symbolized freedom from physical labor.

In the field of psychology, all colors influence our consciousness in their way. Numerous scientific studies confirm that a person feels one way or another when looking at a particular color. Furthermore, our emotional background changes significantly under the influence of colors: the color can invigorate or depress, cause joy or sadness, make you relax or provoke anxiety, etc.

So, a particular color evokes a specific emotion. For example, red provokes opposite sensations: love and hate and joy and anger. Colors can influence and enhance our sensations: green relaxes us, yellow helps us concentrate, and so on. 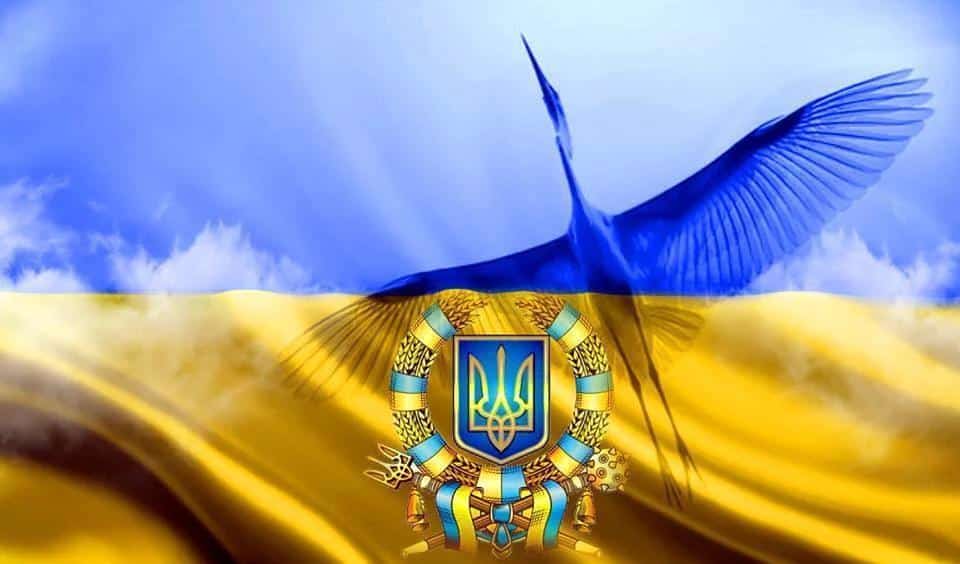 And now, we invite you to find out how these colors can influence a person in terms of psychology and mythology. Consider the role of color on the example of one of the most important symbols of Ukraine - the national flag.

The Ukrainian flag consists of two equally sized horizontal bands: blue (upper band) and yellow (lower band). According to historical data, it became a state symbol in 1848. Officially, this flag was approved on January 28, 1992, and in 2004 a holiday appeared - the Day of the National Flag of Ukraine (August 23).

The meaning of the blue band in the Ukrainian flag 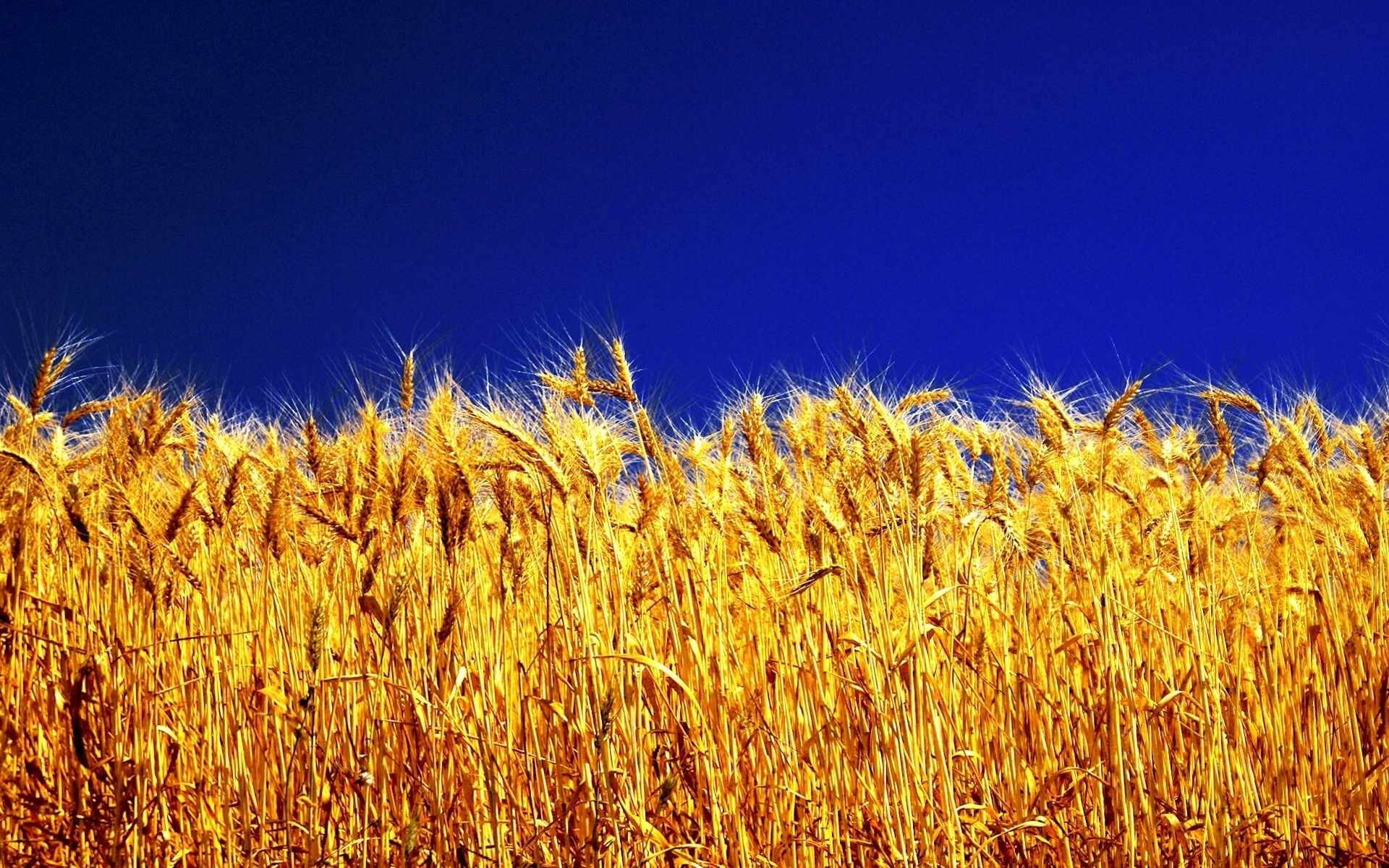 The first associations with blue are the sky and the sea. In mythology, this shade is closely associated with the otherworld, especially in combination with black. Blue represents a divine manifestation, a mysterious and even magical sign. In the Middle Ages, people who knew the truth wore blue clothing; in mythology, magicians and wizards wore blue robes.

In different regions of Ukraine, this color has unique customs. So, in Polissia, people never decorated tables at a wedding feast with blue tablecloths, and mainly wore clothing of this color during fasting. In the Zhytomyr region, people had the tradition of not putting blue flowers in a vase at home when chickens lay eggs because this could negatively affect embryos.

In psychology, blue means peace, contentment, and relaxation. It promotes unity with the environment, prompts thinking, and motivates to seek answers to questions. At the same time, this color symbolizes of stability, self-discipline, and dedication. People who prefer this color know how to defend their opinions and strive to get their affairs in order.

The meaning of the yellow band in the Ukrainian flag 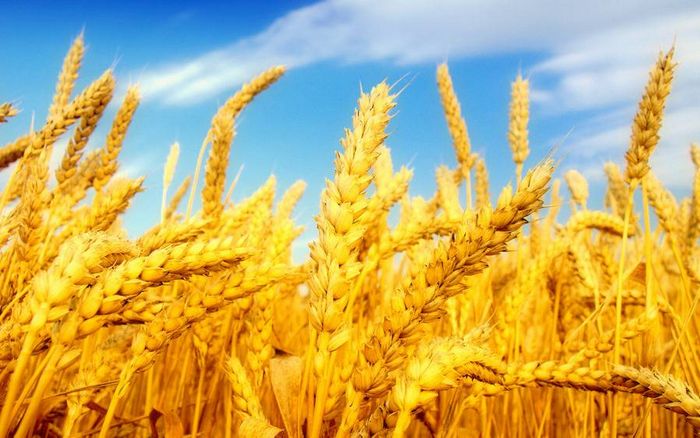 The yellow color's first impressions are warmth, sunlight, gold, and wealth. The sun is a sign of divine care for people. Therefore it means kindness and happiness. Also, the yellow color evokes associations related to the onset of spring, when all living things wake up from their winter sleep: trees, flowers, and animals.

However, it also has a downside: fallen leaves and ripe wheat feature yellowish hues, which can mean the end of life and the transition to the other world. In mythology, many mythical creatures had something yellow. For instance, brownies have yellow hair, and the souls of witches turn into yellow butterflies. In folk beliefs, yellow flowers were also considered a sign of separation.

In psychology, the yellow color identifies inner freedom, energy, and sociability. Under the influence of this color, people quickly make decisions, show initiative and ingenuity, and confidently express their thoughts. The fact is that the yellow color range stimulates the nervous system and brain function.

In any case, artists, historians, writers, and scientists continue to actively debate the meaning of the colors of the Ukrainian flag. There is no official interpretation today since it varies depending on the political context and contemporaries' views. One thing is sure: it is the most important state symbol that gives Ukrainians strength and emphasizes pride in our wonderful country!