Recent events have convinced people worldwide that Ukraine sounds proud and symbolizes courage and bravery. To gain such recognition, Ukrainians have to daily risk their lives and the lives of their loved ones.

Despite everything, the country is heroically fighting for humanistic values and freedom in the name of every conscious person on earth. That’s why Ukraine has become a brand that is respected and admired.

An important aspect of promoting Ukrainian courage as a brand is the large-scale support of the world community. Many companies have highly appreciated the courage of the Ukrainian nation and found the right words to express solidarity. 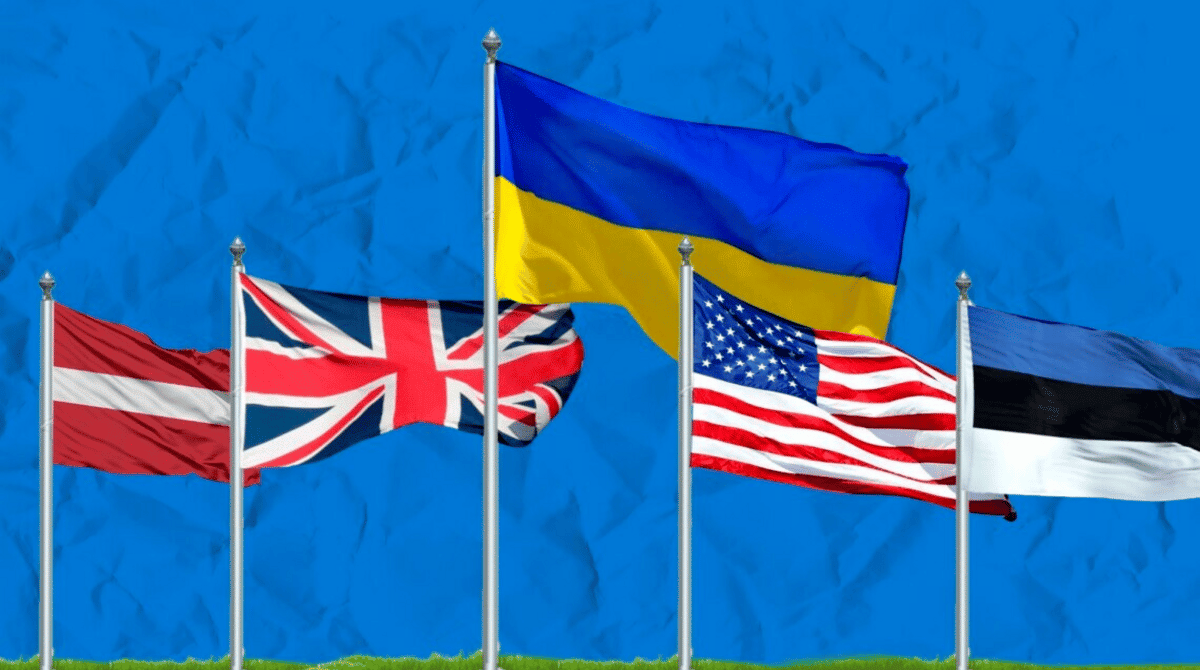 There are a lot of well-known celebrities who stand with Ukraine. Kendall Jenner, Bella Hadid, Kylie Jenner, Isabelle Maran, Elon Musk, May Musk, Kim Kardashian, Hailey Bieber, Gigi Hadid, Tess Holliday, Vera Wang, Giorgio Armani, and many others. They take a strong stance against the war and its devastating consequences and also support the Ukrainians financially.

Victoria Beckham focused on financial support for Ukrainian women and children, announcing a charitable fundraiser. And her husband, football player David Beckham, decided to transfer his Instagram account to a doctor from Kharkiv, Iryna Kondratova. To let 71 million of his subscribers be the first to know about the real state of affairs in the Ukrainian perinatal center where Iryna works. 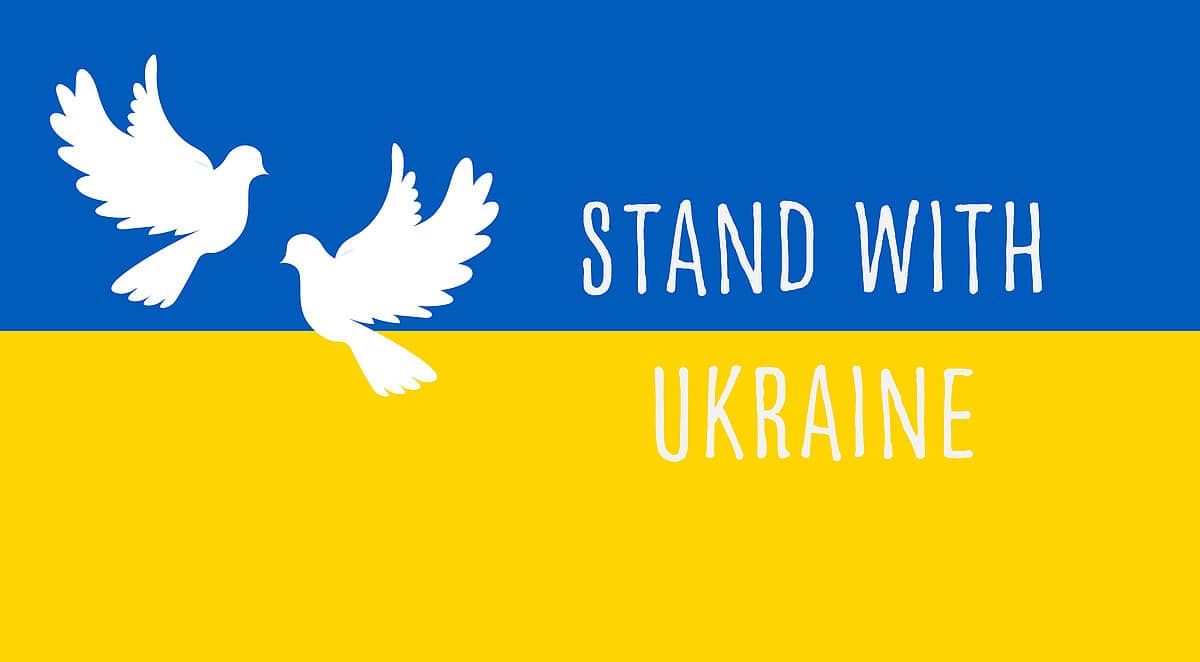 Angelina Jolie came to Lviv on an informal visit. Although she is a U.N. Special Envoy, the organization has no involvement in this visit since Angelina traveled in personal capacity. The actress talked with refugees, visited children in the hospital, and met with volunteers. Unfortunately, like millions of Ukrainians daily, she also heard an air raid alert and immediately ran for cover.

The Pantone Color Institute has reannounced the global color trends for 2022. Earlier, at the end of the last year, the color Veri Peri was already chosen, a delicate blue-violet with the addition of red. The color demonstrates carefree confidence and bold curiosity.

But the events of February 2022 completely changed predictions and dictated new trend shades. The colors of the Ukrainian flag “free blue” and “energetic yellow” were chosen. In a detailed description, the experts of the Institute clarified that current world trends justified their decision. 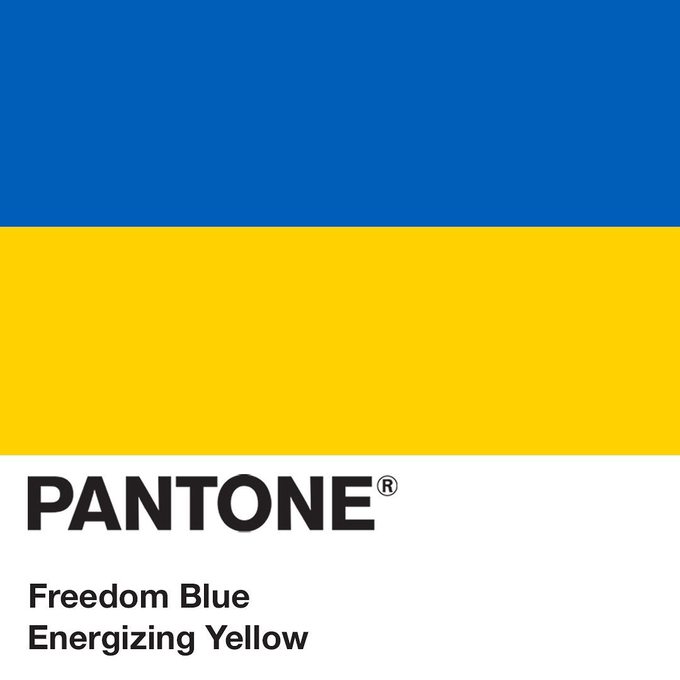 Well-known fashion magazines have repeatedly decorated their covers with thematic images to signify solidarity with Ukrainians. Among them are Vogue Portugal, Elle Korea, Vanity Fair Italia, Marie Claire Greece, and many more.

Speaking of designer brands, it’s also worth mentioning the support of many companies on the world stage. Among them are Balenciaga, Asos, Balmain, H&M, Burberry, Marks & Spencer, Swarovski, LVMH, Chanel, Hermes, KARL LAGERFELD, Prada, and many others.

They not only publicly supported Ukraine in the struggle for freedom but also stopped cooperation with the Russian Federation as a protest against violence. Also, many companies donate funds for humanitarian needs. For example, the French fashion house Chanel donated more than $2 million to charitable organizations for the needs of those affected by the war in Ukraine.

Musicians from all over the world are actively reacting to what is happening in Ukraine. They collect donations, wage an information war on the Internet, and cancel concerts on the territory of the aggressor country. Among them are Eurovision 2021 winners Måneskin and bands Bon Jovi, U2, 30 Seconds to Mars, Jared Leto, Hurts, Metallica, Lady Gaga, Scorpions, Pink Floyd, and others.

The legendary British band Pink Floyd released a song to support Ukraine. It became the first new track performed by the band in the last 30 years. The band recorded the song “Hey Hey Rise Up” together with Ukrainian singer Andrey Khlyvnyuk. They actively promote the song and will direct all the money earned to the needs of Ukraine. 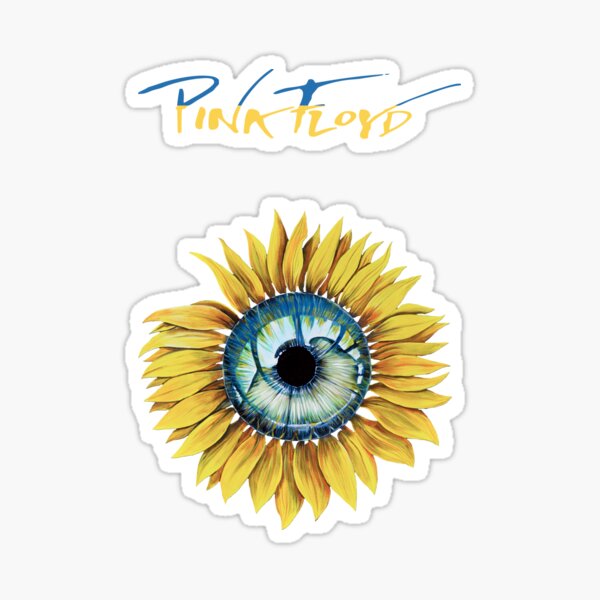 Another legendary German band, Scorpions, decorated the concert hall with light rays in the color of the Ukrainian flag during their performance in Las Vegas. When they performed the song “Wind of change”, they replaced several lines. So, instead of the traditional line in the first verse, "Follow the Moskva down to Gorky Park", Klaus Meine sang, "Now listen to my heart, it says Ukraine."

Ukraine and Ukrainians need support more than ever. In grief and loss, it is important to know that the civilized world is on our side, which means we need to continue the fight to the bitter end!