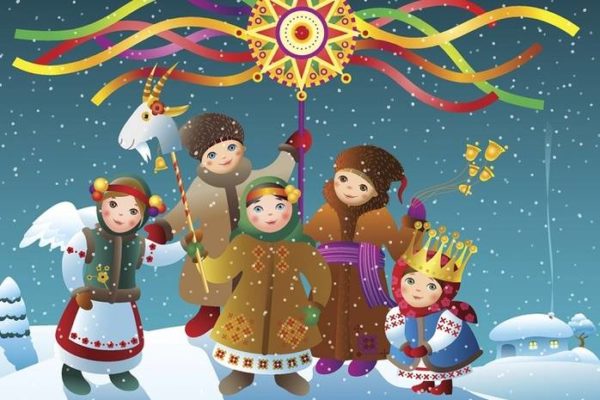 On the night of January 13-14, Ukrainians celebrate the Old New Year. How did the holiday come to be? What are the traditions and customs of the Old New Year? You will find answers to all these questions in our new article.

Old New Year. What this holiday is?

Old New Year is a rare historical phenomenon, an extra holiday that emerged as a result of a change in the time calculation and firmly rooted in the family traditions of many Ukrainians, as well as residents of some other countries.

This holiday appeared in Ukraine in 1918 after switching from the Julian calendar to the Gregorian one, which at that time was already used by all Europe for several centuries. Because of this, all holidays were shifted for 13 days.

According to the Julian calendar, New Year is on January 14. When the Gregorian calendar was adopted on the territory of modern Ukraine in 1918, the New Year holiday was moved to January 1.

After switching to a "new style", the tradition of celebrating the Old New Year appeared and has survived to this day.

It’s worth noting that according to the church calendar January 13 is considered to be the Memory day of St. Melania (Malanka, Melanka) which precedes the day of St. Vasyl (Basil in English) the Great (January 14). According to some beliefs, it is during this festive period that boys can go to the parents of the girl they want to marry and ask for a blessing. 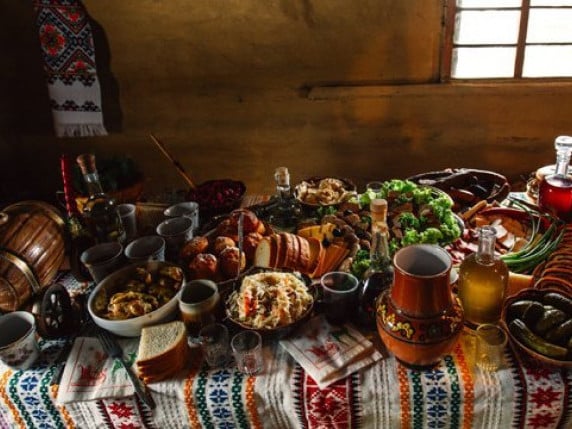 Of course, there are many traditions and rites related to the celebration of the Old New Year.

From time immemorial, it was customary to set a generous table. This tradition led to the appearance of the second name of this holiday - the Generous Evening (Shchedryi Vechir). It is believed that the richer the table, the more prosperous next year will be. Compared to Christmas Eve, all served dishes are hearty and filling - generous kutia, various meat dishes and bakery.

After the festive dinner, there is a tradition to visit neighbors and ask forgiveness for the things you have done wrong to spend the next year in friendship and harmony. 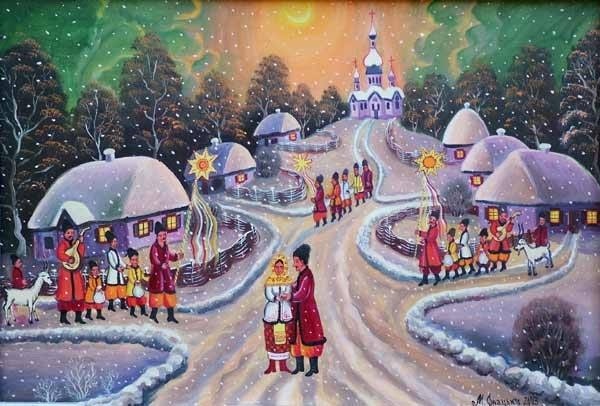 Mostly, children followed this ritual and those who came first to the house were treated most generously.

It is also believed that a man should come first into the house on January 14, then there will be a good harvest, healthy cattle, and harmony in the family. That’s why only boys go into the homes of relatives, neighbors and acquaintances, and strew them with grains. 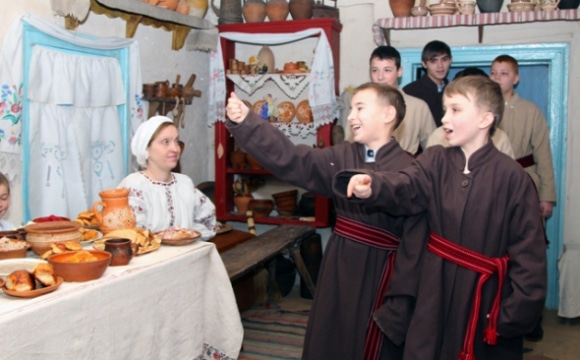 It’s interesting that the grains used during this ritual cannot be swept or thrown away since there is a belief that they bring happiness and great harvest. With that in mind, many householders mixed these grains with those they planned to use for planting in the spring.

One more unique Old New Year rite in Ukraine is singing of shchedrivky - the ancient folk tradition of going from door to door and wishing happiness and prosperity to family members and friends. Unlike caroling, the ritual of singing shchedrivky has always been truly folk and felt the influence of the Christian church only to a small extent. Absorbing the identity and mentality of Ukrainian people, the tradition to sing shchedrivky became folk artwork and has survived till our days. 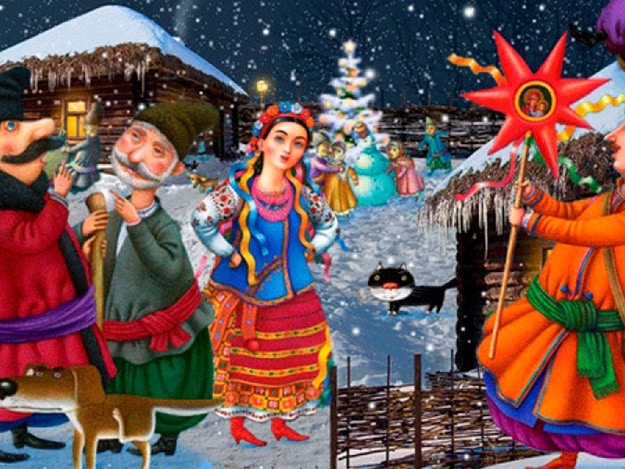 What is forbidden to do on the Old New Year

It is believed that the word "thirteen" should not be said on this day. You also should not count small coins since they can bring tears and sorrow. Also, many believe that on Old New Year's Eve and St. Vasyl Day evening you shouldn’t borrow anything, otherwise you will spend all year in debt.

There is one more interesting belief - if you take out the garbage on January 14, then you can miss out on happiness. 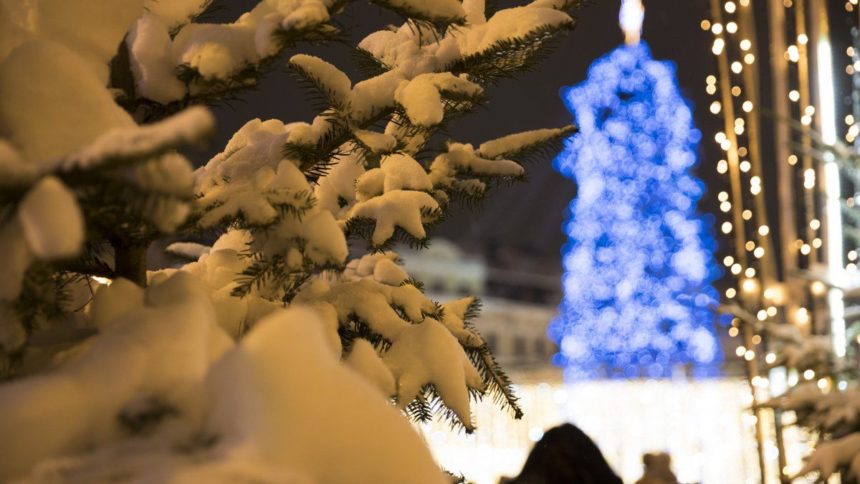 Have you liked the article about Ukrainian Old New Year?