Ukrainian bread in the Hutsul culture 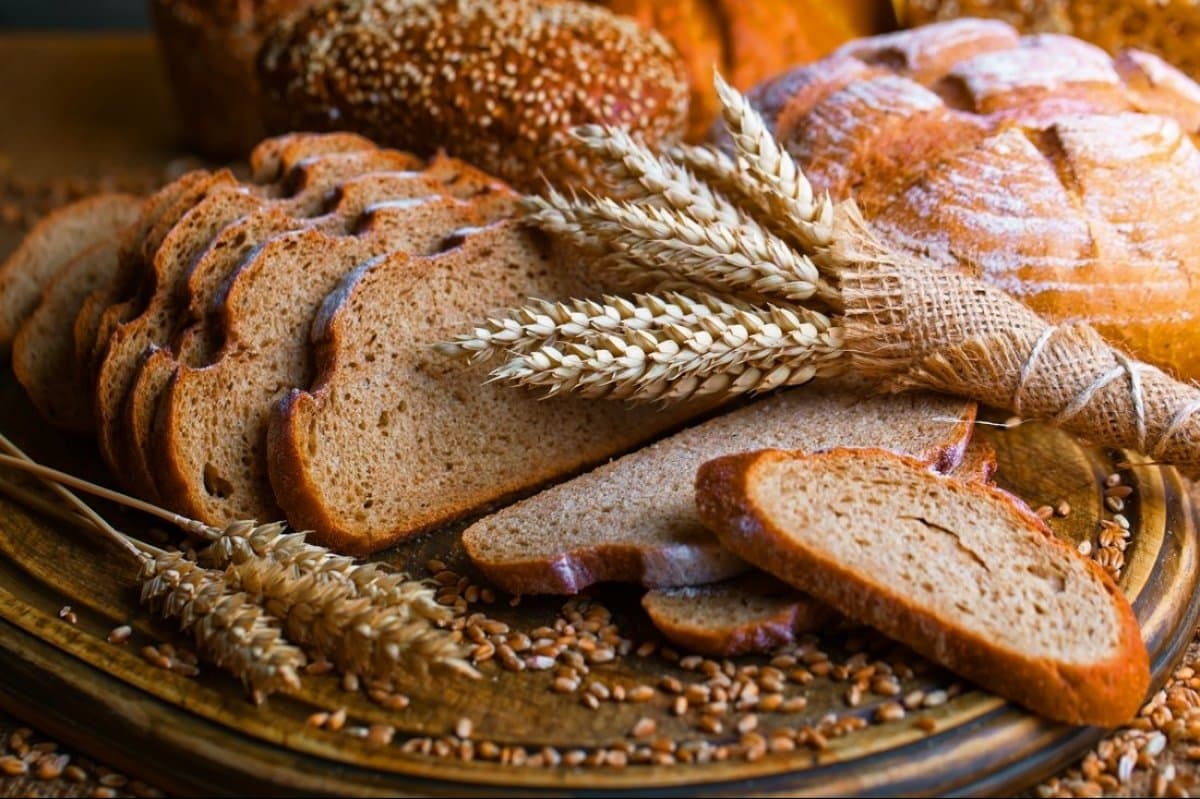 The Hutsuls is an ethnic group living in Romania and the western part of Ukraine - Carpathians. They have made a major contribution to the culture and national cuisine of Ukraine and are known as the creators of simple but special dishes. It is known that the Hutsuls especially honored the masters who cooked traditional bakery - bread, rolls, and cookies.

So there is no wonder that bread was the most important foog for them. The Hutsuls ate bread every day, including on holidays, and they cooked crusts from lenten dough during the Fast.

How bread was made 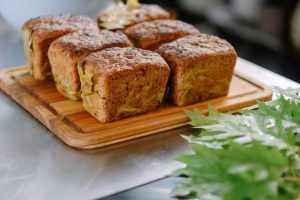 Traditionally, bread was made from ordinary wheat flour. The Hutsuls added various herbs, grains, and spices to the dough, especially they loved hops. For cooking, they used a wood-burning stove. Baked in such a stove, the bread greatly differs in taste from shop bread and is extremely flavorful and yummy.

Sourdough bread was cooked rarely. The Hutsuls used barley or corn flour and baked flat loaves of bread  (because this dough doesn’t rise well). They often added beans, peas, birch bark, and many other unusual ingredients to the dough. Also, the Hutsuls used the fermented dough to make a round loaf for breakfast and pies with various fillings like brynza (brine cheese), sauerkraut (sour cabbage), potatoes, and cottage cheese (soft cheese curd product).

The bread had different shapes: round and raised or flat like a crust. In the nineteenth century,  the Hutsuls actively used oatmeal and corn flour for baking, and from the following century, they used mostly corn flour. Flour, water or milk, and salt were the main ingredients for the crusts.

In the Hutsul region, one can often see a burishnyk, also known as burchienyk, mandyburchiennyk, or riplienyk  - a bread whose main ingredient is boiled potatoes. This potato crust is prepared from mashed potatoes with the addition of corn flour. The Hutsuls added vegetables due to the constant shortage of grain crops. Over time, it became a tradition and a business card of Carpathian Ukrainians.

The symbolic meaning of bread 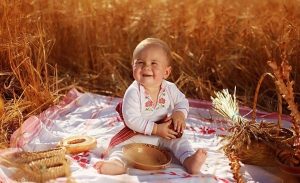 In the Hutsul region, bread was greatly honored. It was not only used to still hunger but also had a symbolic meaning for each family. It played a special role in calendar and family celebrations and ceremonies. For example, guests were offered bread with salt as a sign of respect and honor, at the wedding bread served as a symbol of the union of the newlywed’ fates. The bread was also brought as a gift (as a wish of health and prosperity) to a home where the baby was born.

Ritual bread can be seen on Old New Year. In some Carpathian villages of Ukraine the tradition of "bathing" and "swinging" bread has preserved till today. At first, the owner of the house soaks bread in water as a sign of its blessing, and then rolls it from threshold to threshold in the direction of the Sun. In doing so, he repeats:

“Hold on, bread, as you are our daily bread, without you - we neither sit at the table, nor go over the threshold. May you always be on the table."

Villagers believed that the ritual bread should stop rolling by lying on a flat side, because if it stops upside down, it would be a bad harvest this year.

#1. To make the bread taste good, the Hutsuls cook it when they are in good mood all while